zircle-ui is a frontend library to develop zoomable user interfaces. 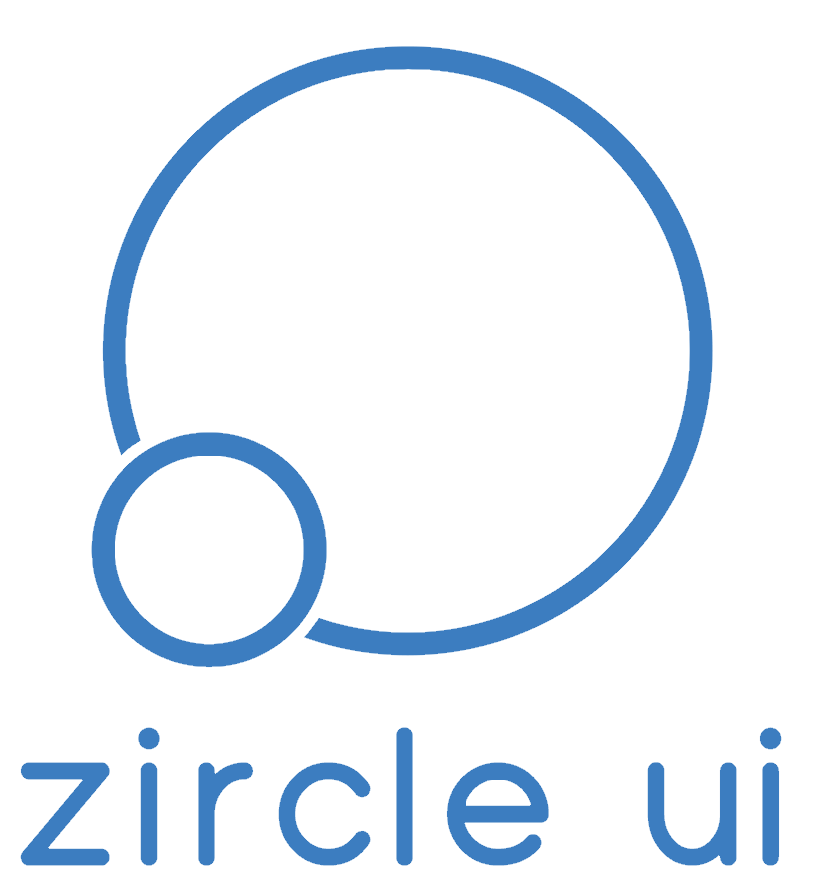 Like it? Get involved, fork it or leave a star.

I've been working on a new zooming library.

Give Zumly a try and joing our community at https://zumly.org!

Zircle-ui is an experimental frontend library to develop zoomable user interfaces (ZUI). It is based on vue.js and JavaScript and comes with a set of components to create unconventional user interfaces.

You can try zircle-ui to develop a wide range of applications, such as: dashboards, health/fitness trackers, IOT hubs or controllers, contact management, information and entertainment, interactive menus, etc.

In general, using zircle-ui should be fine if your application is highly interactive and you need to intuitively view and control information without loosing the user’s attention.

Zircle-ui is the first Open Source Project I've made and it was possible thanks to the Open Source community, specially the Vue community. In retribution, I've created a project of the highest quality I could within my limitations since I'm not a professional developer.

Zircle-ui intends to promote approach in the universe of UIs. My main motivation is believing there is room for a new UI/UX not constrained to grid layouts or to squared shapes.

Zircle-ui was inspired by the idea underneath some really awesome projects and articles like prezi, impress.js, tizen, zoomooz, creativebloq's article, google maps, bootstrap, UIKit and bulma among others.

Despite zircle-ui could be considered stable, it will remains as beta for a while because I would like to hear feedbacks regarding its usability.

Please checkout zircle.io to learn how to use zircle-ui. For early zircle-ui users a easy-to-follow migration guide is available here

NPM or Yarn are the recommended installation method for zircle-ui, if you are building medium to large scale applications.

Create a project folder and inside it run:

There are several options to setup and start using zircle-ui.

The easiest way to try and start using zircle-ui is using JSFiddle or Codepen. For zircle-ui projects based on vue-cli 3 you can try CodeSandbox

After you have installed zicle ui using direct download or CDN, the following starter template creates a Vue Instance and provides <z-canvas> component to start the development of your zircle-ui application.

As Vue documentation explains, with the previous setup you can work very well for small to medium-sized projects. However, in more complex projects it is better to use Single File Components (SFC).

Vue-cli is a powerful tool to develop complex projects. So, after you have installed and run vue-cli as it is described in the official Vue cli docs, you can install zircle-ui with NPM or Yarn and add the following code to your vue-cli project:

In the main.js file add this code:

In the App.vue file add this code:

Create the home.vue view in the /components folder:

Many things could be improved and enriched with you collaboration no matter if you are a developer or not. Here you will find some guidelines for inspiration.

In memory of my dad Néstor

zircle-ui is a frontend library to develop zoomable user interfaces.