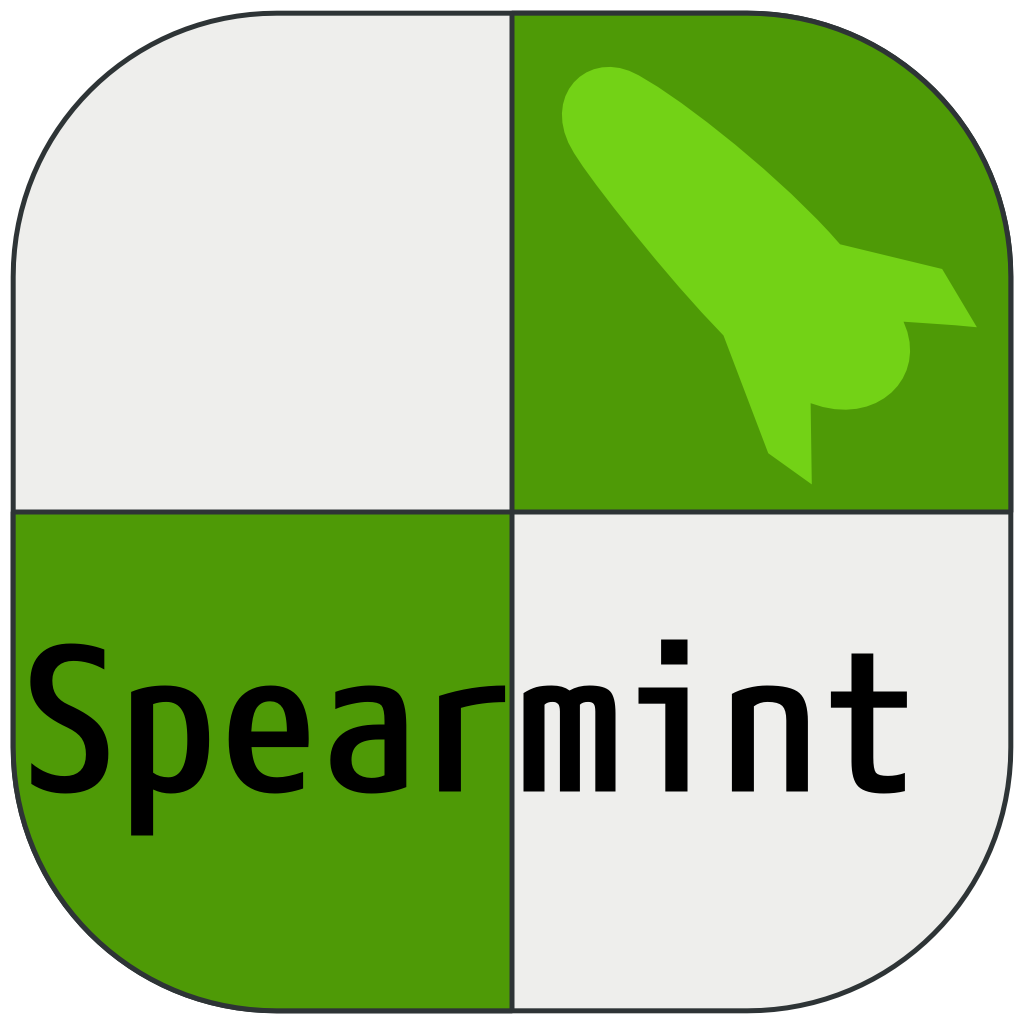 Spearmint is a fork of ioquake3 with two main goals; 1) provide a flexible engine for creating new games and mods, 2) support features from (and running) various id Tech 3-based games.

Spearmint can be used to play Quake III Arena, Quake III: Team Arena, and Turtle Arena. Progress has been made toward running Return to Castle Wolfenstein (MP) and Wolfenstein: Enemy Territory but there is still quite a bit left before it's possible. Spearmint is not compatible with existing mods (the QVM/DLL files) or demos (game recordings) for any game.

The source code for the Spearmint Quake 3 game, cgame, and ui code and QVM compiler is at zturtleman/mint-arena. Map editor and map compiler are available at https://icculus.org/gtkradiant/.

Pre-built packages for Windows, GNU/Linux, and Mac OS X are available at the Spearmint website.

Spearmint is licensed under a modified version of the GNU GPLv3 (or at your option, any later version). The license is also used by Return to Castle Wolfenstein, Wolfenstein: Enemy Territory, and Doom 3.

Please submit all patches as a GitHub pull request.

The focus for Spearmint is to develop a stable base suitable for further development and provide players with the same Quake 3 game play experience they've had for years.