A task based API for taking screenshots and scraping text from websites. 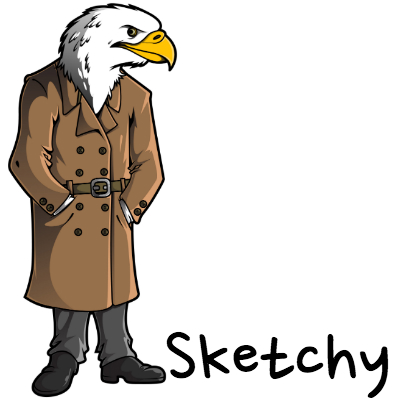 Sketchy is a task based API for taking screenshots and scraping text from websites.

What is the Output of Sketchy?

Sketchy's capture model contains all of the information associated with screenshotting, scraping, and storing html files from a provided URL. Screenshots (sketches), text scrapes, and html files can either be stored locally or on an S3 bucket. Optionally, token auth can be configured for creating and retrieving captures. Sketchy can also perform callbacks if required.

How Does Sketchy Do It?

This minor release addresses a bug and a new configuration option:

This minor release addresses a few bugs and some new configuration features:

A number of improvements and bug fixes have been made:

Documentation is maintained in the Github Wiki

Sketchy is also available as a Docker container.

A task based API for taking screenshots and scraping text from websites.