A minimal Linux that runs as a coreboot or LinuxBoot ROM payload to provide a secure, flexible boot environment for laptops and servers. 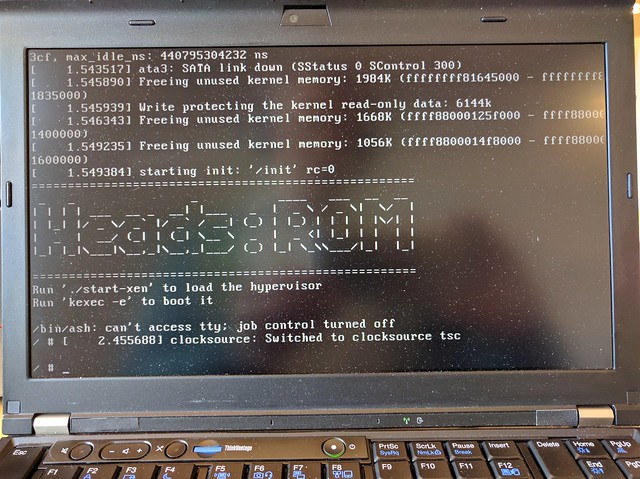 Heads: the other side of TAILS

Heads is a configuration for laptops and servers that tries to bring more security to commodity hardware. Among its goals are: 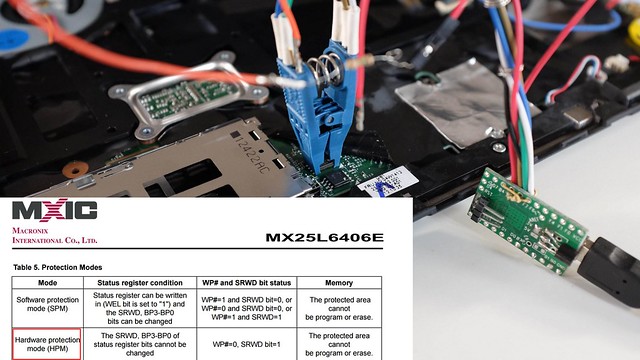 NOTE: It is a work in progress and not yet ready for non-technical users. If you're interested in contributing, please get in touch. Installation requires disassembly of your laptop or server, external SPI flash programmers, possible risk of destruction and significant frustration.

Please refer to Heads-wiki for your Heads' documentation needs.

make BOARD=board_name where board_name is the name of the board directory under ./boards directory.

In order to build reproducible firmware images, Heads builds a specific version of gcc and uses it to compile the Linux kernel and various tools that go into the initrd. Unfortunately this means the first step is a little slow since it will clone the musl-cross-make tree and build gcc...

Once that is done, the top level Makefile will handle most of the remaining details -- it downloads the various packages, verifies the hashes, applies Heads specific patches, configures and builds them with the cross compiler, and then copies the necessary parts into the initrd directory.

There are still dependencies on the build system's coreutils in /bin and /usr/bin/, but any problems should be detectable if you end up with a different hash than the official builds.

The various components that are downloaded are in the ./modules directory and include:

We also recommend installing Qubes OS, although there Heads can kexec into any Linux or multiboot kernel.

The coreboot console messages are stored in the CBMEM region and can be read by the Linux payload with the cbmem --console | less command. There is lots of interesting data about the state of the system.

A minimal Linux that runs as a coreboot or LinuxBoot ROM payload to provide a secure, flexible boot environment for laptops and servers.