A Virtual Reality MVP to travel into space

MidnightSkyVR is an MVP to toy around with the possibilities that Virtual Reality can offer.

It features a space universe in which you can float. Press the trigger to move forward in the direction you're looking at. Press again to stop.

To install on Android, you can alternatively email the .apk file to an Android device that supports Google Cardboard and open the file from the device. To install on iOS, receive a TestFlight invite by signing up on https://bit.ly/letsspacetravel 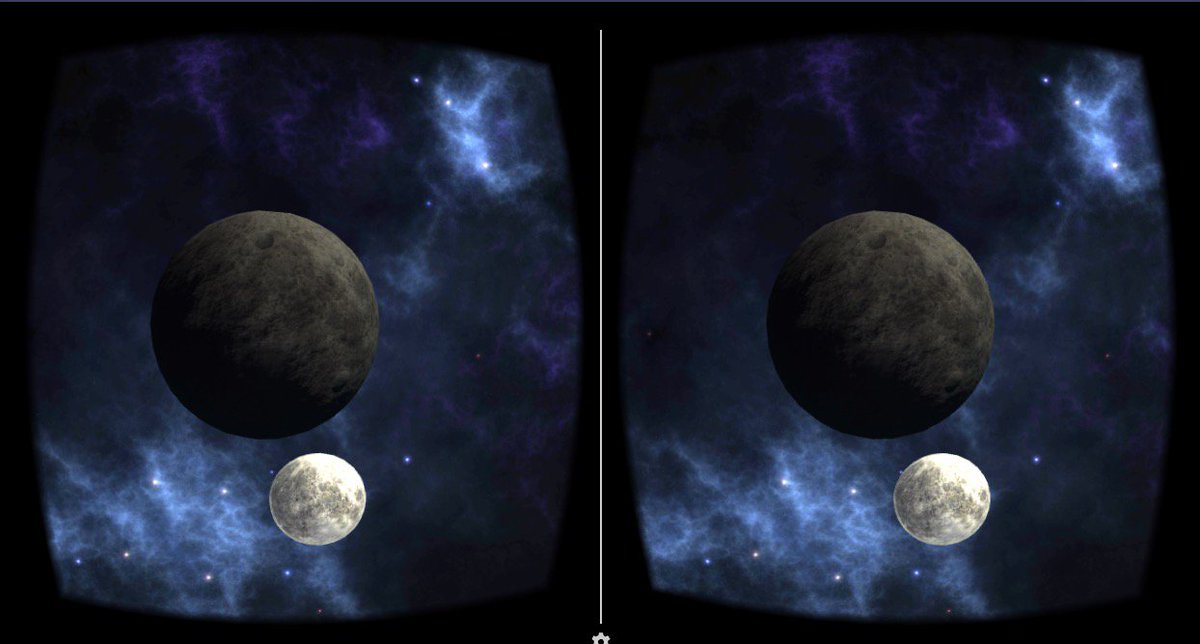 This app does not collect or store personal information. It simply renders a fictional space scene for the player to explore.

A Virtual Reality MVP to travel into space