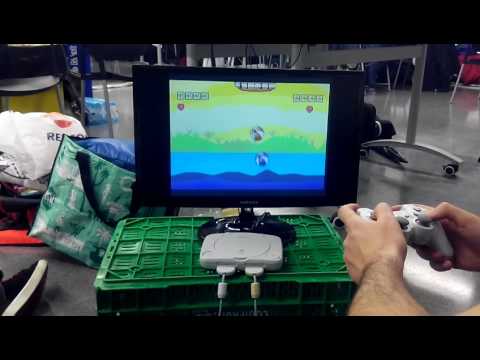 What is about the game: The Death ball game is about two volleyballs fighting each other in a beach until one of them is dead. To win a game you must push the opponent’s volleyball through the spikes of the cactus located in each border of the level before the countdown finishes.

There are only two actions to make the opponent’s ball move in the direction of the spikes. The first of one is pushing him with your ball. The second one is using the wind to make him moving there.