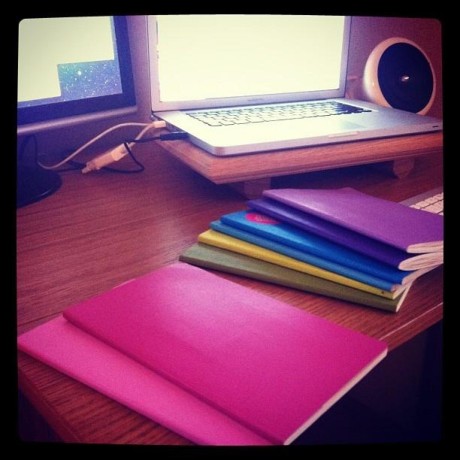 I am an independent Applications Developer. I have been a developer since 2000, first in France working as a software engineer on real-time applications in Java and C++ for the military industry at Thales Underwater Systems and moved to the Web platform around 2002-2003 because it was more fun I guess.

Since 2006 I have been living in Japan where I worked during 3 years at Samurai Factory, a Japanese web company who produces services (the Ninja tools) for its more than million users base. From February 2010 to 2015 I worked as a freelancer first mainly with the Tokyo based multimedia agency UltraSuperNew until 2013 for multiple Red Bull projects and with the design office AQ. I’ve also worked on independent projects for individuals, companies, local government or NPOs.

From March 2013 to March 2014, I worked also part-time for the government of Tottori Prefecture in Japan to help them to promote eco-tourism and the International Ecotourism Conference that was organized.

From February 2015 to Mars 2016 I was an employee of Business Bank Group working on an ERP software, All-In.

Since March 2016 I resumed my freelance activity. I have worked on different projects for AQ (notably for Google Japan) and also for 株式会社AIDaNE : Sakelogy.jp and an in-house SaaS.(06/2018~2/2019)

In 2019, I developed a couple of Wordpress sites and implemented a Shopify store with some custom features. I also freelanced for アクセルユニバース株式会社 (Accel Universe) developping a Human Resources SaaS for EN JAPAN(08/2019~12/2019).

Moreover, from 2011 to 2020 I also was on and off the lone maintainer and developer for the Non Profit Organization http://gadago.org/ taking care of the https://TokyoArtBeat.com website and developing the API for the corresponding iOS application.

Most recently from January to May 2020 I developed an MVP for a company in Tokyo. I can't say much about it yet but it was a good opportunity to use again Ruby on Rails and Stimulus.js with Action Cable.

I am also developing a couple of personal SaaS projects with one to be released this year hopefully. (Edit 2020/07 : first one has been softly released and I am alpha testing it with selected users) if you are managing gear/jersey for a sports team, that could help you : https://mykit.club (ping me in case of interest) I can work in French, English and Japanese. My work covers these platforms:

- Web, back-end and front-end. I am old school I guess.
- Feeding iPhone / Android Web Apps. with custom APIs (also can build Native Apps. in some cases)

My current favorite development framework is Ruby on Rails, wether to build website or APIs to feed some other front-end techno made.

If you think I could help you developing your idea, don't hesitate to contact me, I am all ears :

2,296 contributions in the last year