An absentminded tailor and his quick-witted accomplice struggle to escape a land where things aren't always what they seem. 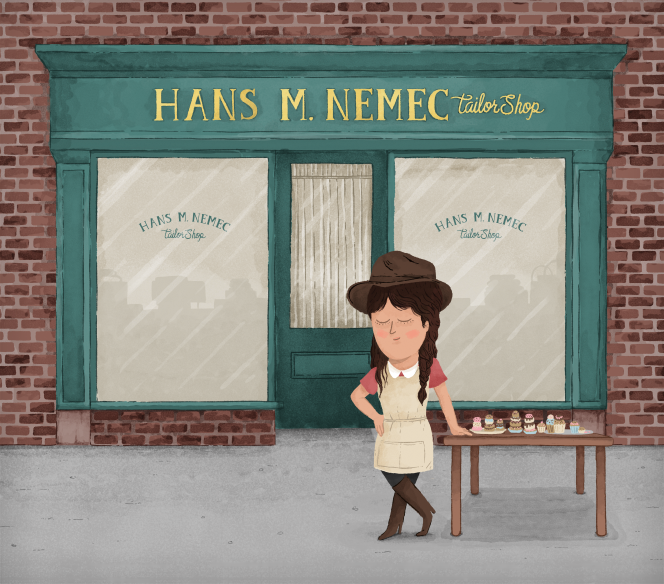 Hans in the Land of Bards is an adventure story about an absentminded tailor and his quick-witted accomplice who struggle to escape a land where things aren’t always what they seem. During the journey, our protagonist is exposed to concepts that are ubiquitous in software, but whose usefulness extends beyond that field. Much as in life, the lessons come in the form of head fakes, which means that our protagonist doesn’t realize at the time that he is learning anything of value.

Part I was released on March 15, 2015. Parts II and III were originally planned for release by the end of 2015. I'm currently rethinking the story and its format though, so the next update will likely see the light of day sometime in 2016.

Feel free to fork the project and submit suggestions as Pull Requests.

The website uses MetricsGraphics.js and D3 for graphing, jQuery and Bootstrap for convenience and ekko-lightbox.

This project's code and content are shared under the terms of the Creative Commons BY-NC license. The embedded icons are courtesy of Font Awesome.

An absentminded tailor and his quick-witted accomplice struggle to escape a land where things aren't always what they seem.