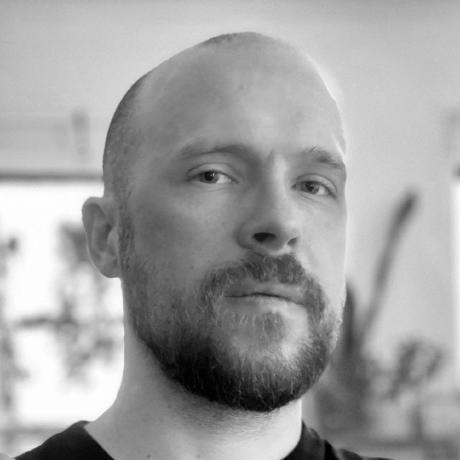 Brian Clifton (he/him) is a data scientist who is critical of how the field is used to launder biases and systematize oppression. His work employs machine learning, algorithms, automation, and data to expose the anti-human logic of technology and power.

Born near Detroit in 1982, Brian Clifton lives and works in New York. Before his career as a data scientist, he was an internationally exhibited conceptual artist whose research-driven and formally diverse works explored the process of myth-making in contemporary society. Since transitioning into data science, he now makes projects taht are not art but best described as rhetorical software. These projects are critical of the widespread adoption of data, machine learning, and automation by techno-capitalism. He occasionally contributes to news investigations using data and automation tools.

He has exhibited in museums and galleries across the world including Pioneer Works, the Hessel Museum of Art, and Ars Electronica. His work has been covered in the New York Times, Art Forum, the Wall Street Journal, Bloomberg, Fast Company, and elsewhere.

He is currently a Senior Data Scientist at BuzzFeed.

232 contributions in the last year