CapSnap is a tool to remove captions off Snapchat images and restore the original image.

Comparision of Original and Corrected Image 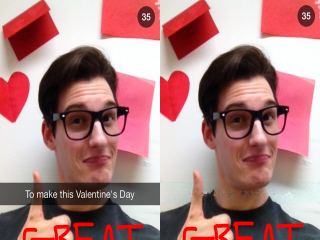 Steps described are shown below 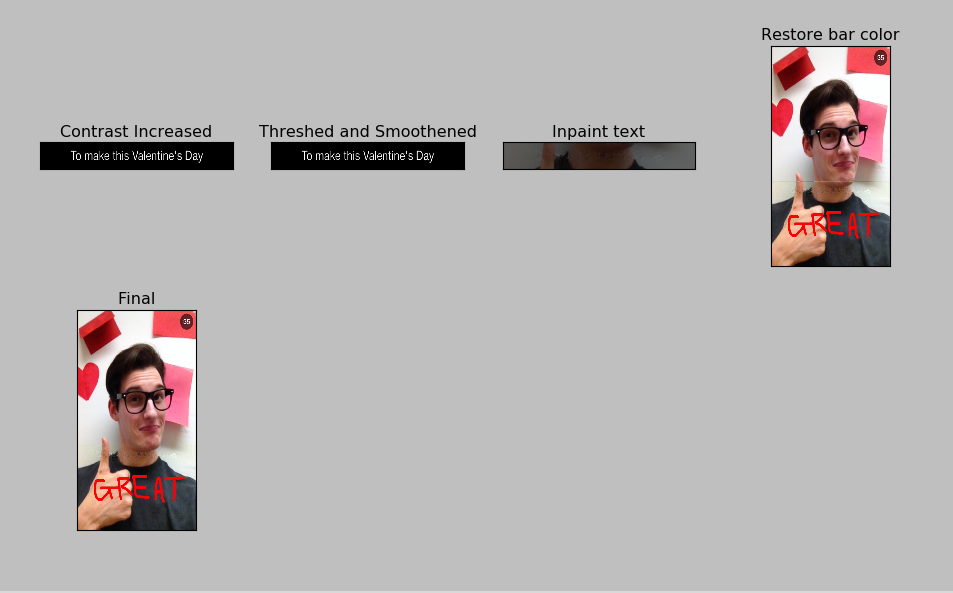