Add your own keys in the standard Pythonista keyboard.

script to edit Google Drive files like if they were local Pythonista files.

It assumes that you have installed pydrive module and that you have defined a Google Drive API authorized user, read carefully this topic.

Be sure that the script can be improved about Python's way, functionalities and quality (surely not bug free), but it is "à prendre ou à laisser" (as is).

You could define this script as Pythonista tool but it is not mandatory and it can be run as usual.

The script is based on @omz's File Picker.

When you have installed this script on your iDevice, you have to modify the line

Of course, you can also modify the title and the size of your view.

And you can also modify the icon displayed in function of the file type. Also, actually, the program only allows to edit .py files but it is possible that it could also work with other ones (txt?, html?), but up to you to test them.

What the program offers?

script to show a Google Drive button in the standard left Script Library.

Be sure that the script can be improved about Python's way, functionalities and quality (surely not bug free), but it is "à prendre ou à laisser" (as is).

You need also to install GoogleDrive.png in the same directory as the script, site-packages is adviced.

A last needed operation is to define the GoogleDrive.png as FAVORITE in the Script Library, because the new Google Drive button will replace this favorite file, not very professional, I agree, but I only do what I can.

Of course, as this script starts GoogleDriveBrowser, it has also to be installed, either in the same directory, either in site-packages. Thus the Google Drive starts a modal view for the Google Drive files tree, and not in the left Script Library, even if it should be possible for a skilled guy

Additionally, if you have defined as external files, 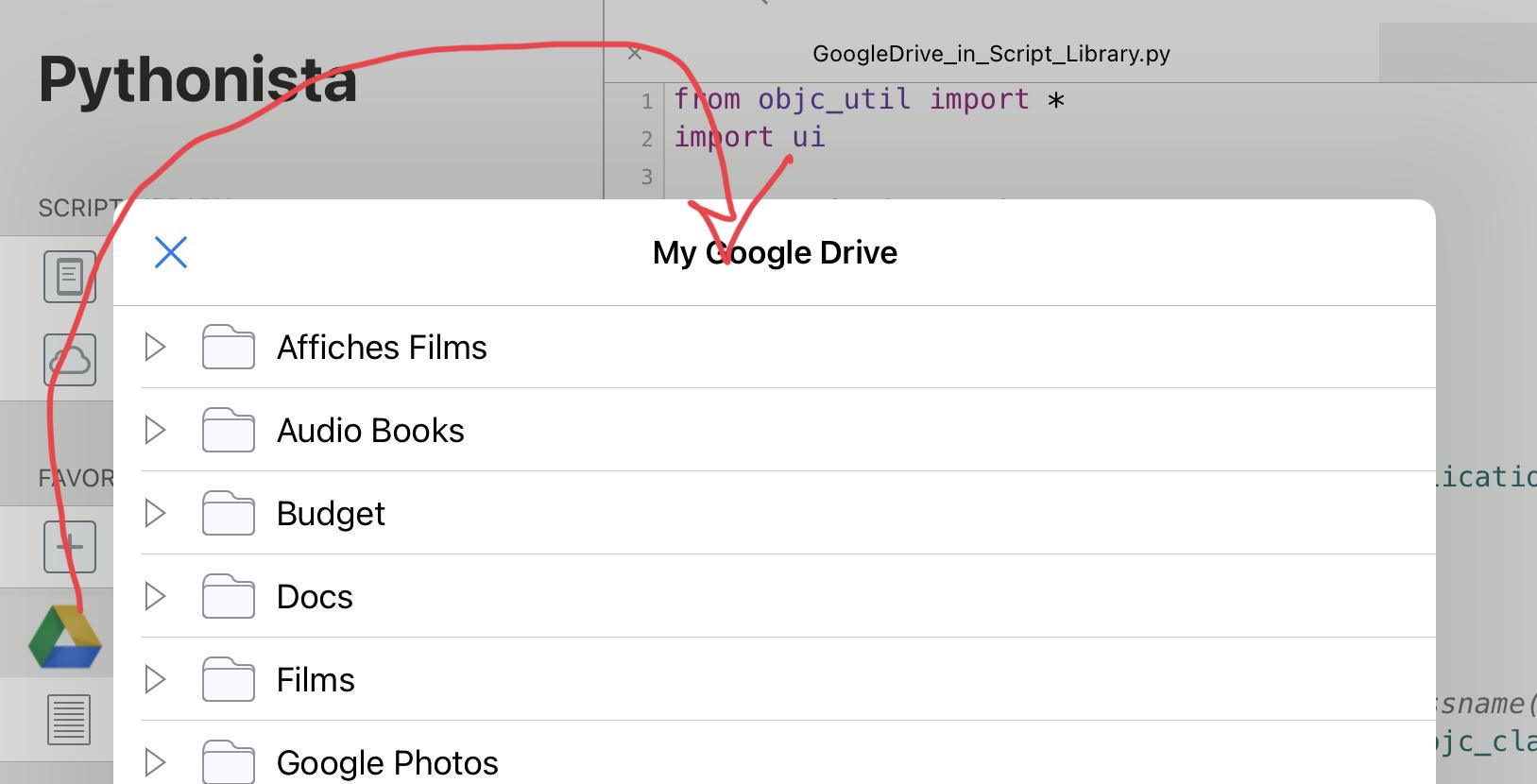 Function to open a sheet or popover view with the "save in Files app" without passing via the "Open In menu" It uses the ObjectiveC UIDocumentPickerViewController, called Picker necise you pick the folder where to save Checking source code shows that you could use an UIDocumentPickerMode=3 instead of 2, but implying a (dangerous) move instead copy. Parameters are: 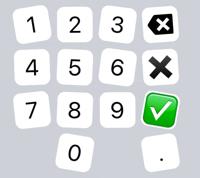 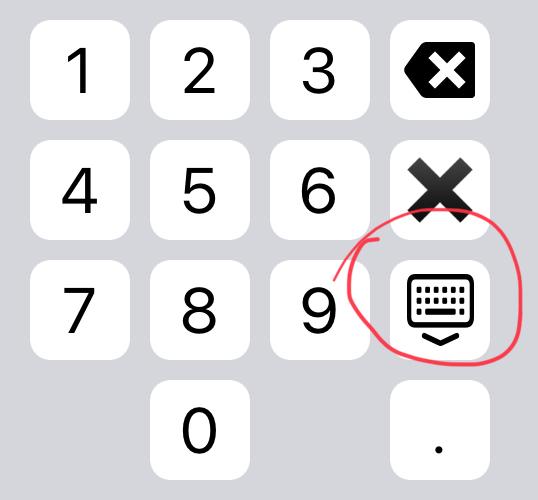 Display the number of active threads in the status bar

I program my scripts on my ipad, in local Pythonista folders. But some scripts are written for my wife, then I copy these scripts on Pythonista iCloud folder, and they are executed by tapping an home screen icon pointing to pythonista3://script_name?action=run&root=icloud. But, sometimes, I forget to copy my modified script from local to iCloud. Thus, I've decided to display in the status bar (at top) of the iDevice, a label showing the version of the running script, so I can check if the script executed by my wife is the last version. For that: