A race condition was found in the way the Linux kernel's memory subsystem handled the copy-on-write (COW) breakage of private read-only memory mappings. All the information we have so far is included in this page.

There are proof of concepts available here. 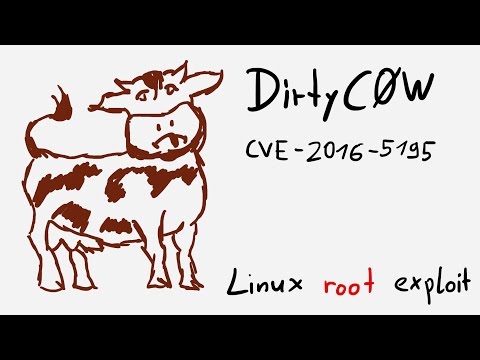