This site was built using Middleman. 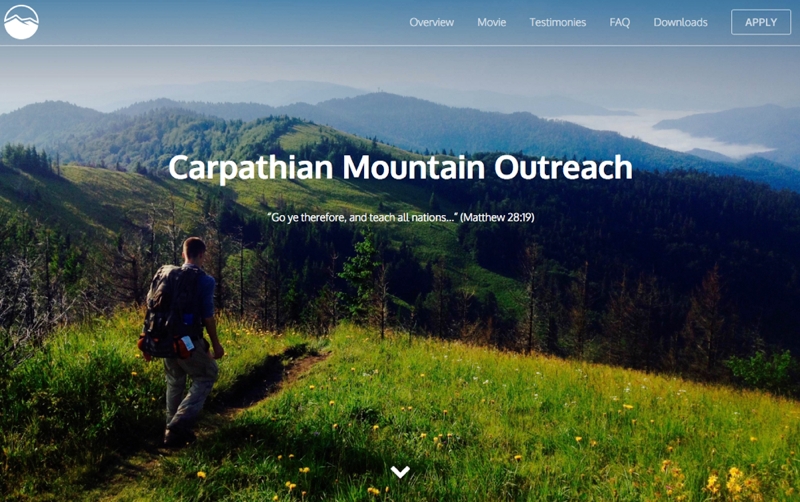 To get started, clone the repo, cd into it, and run the setup script.

Custom environments can be invoked on the command line with -e flag like so:

For completeness, all four environments used in this app have corresponding files:

Testing is done with Rspec. Run the tests like so:

Consider adding the following to your .bashrc or .zshrc file:

cmoproject.org is currently deployed on Amazon S3. Detailed instructions are available from Amazon.

BONUS: If you deploy with Amazon, you can get a free ssl certificate for your site!

I got started with Middleman thanks to Chris Toomey of thoughtbot. His excellent introductory video on building static sites with Middleman and the accompanying sample application provided much of the inspiration for building this site.

Upgrading this site to v4 of Middleman was made much easier thanks to Craig Dennis. His YouTube video and accompanying GitHub repo clearly illustrate how to use Middleman with Gulp Starter as the asset pipeline. 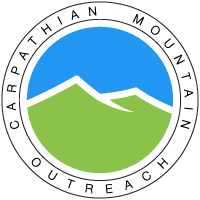 The Carpathian Mountain Outreach logo is a trademark of Euro Team Outreach, Inc.