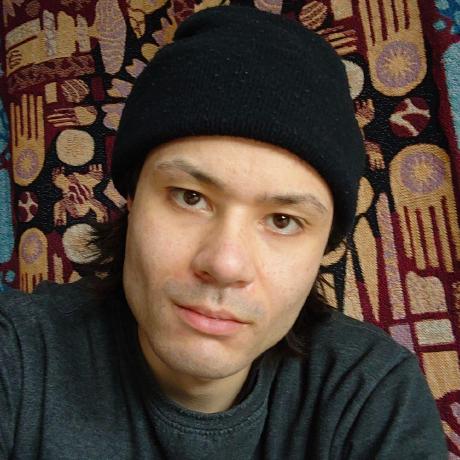 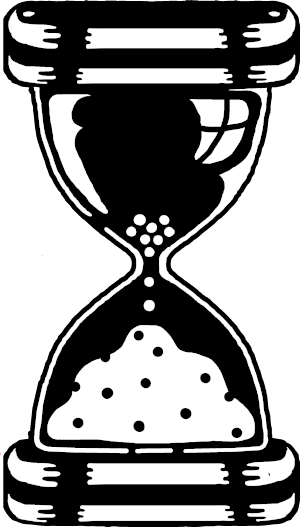 Life on Earth is in crisis. Our climate is changing faster than scientists predicted and the stakes are high. Biodiversity loss. Crop failure. Social and ecological collapse. Mass extinction. We are running out of time, and our governments have failed to act.

The number of floods worldwide

Are going extinct every day. The global rate of species extinction is already at least tens to hundreds of times higher than the average rate over the past 10 million years and is accelerating. 1 million species are threatened with extinction 2

Feel free to drop me a direct message on Twitter, my dms are open.

514 contributions in the last year