First, install Go, set your GOPATH, and make sure $GOPATH/bin is on your PATH.

Next, fetch and build the two binaries.

Note that pack3d runs until stopped, writing its output to disk whenever a new best is found. 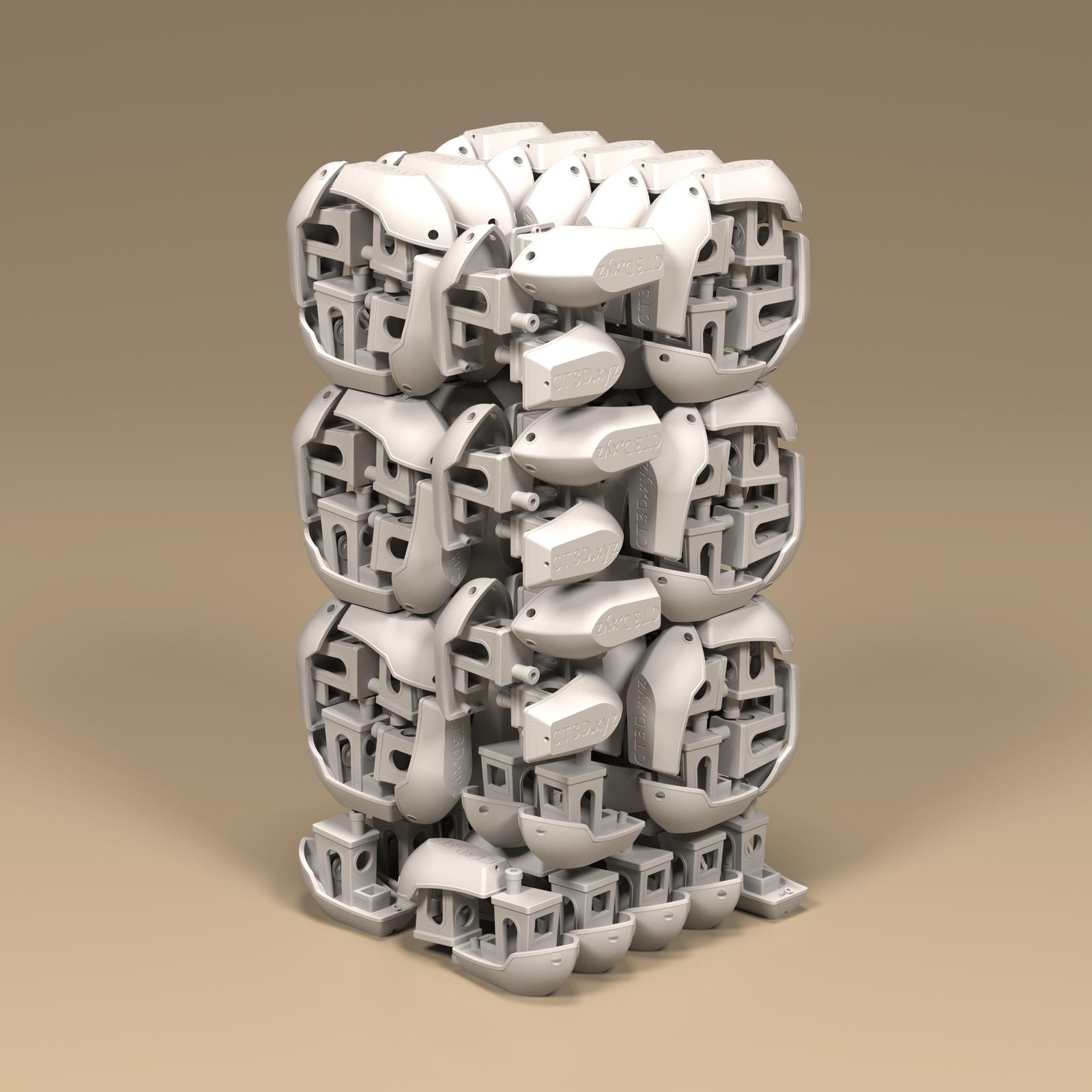 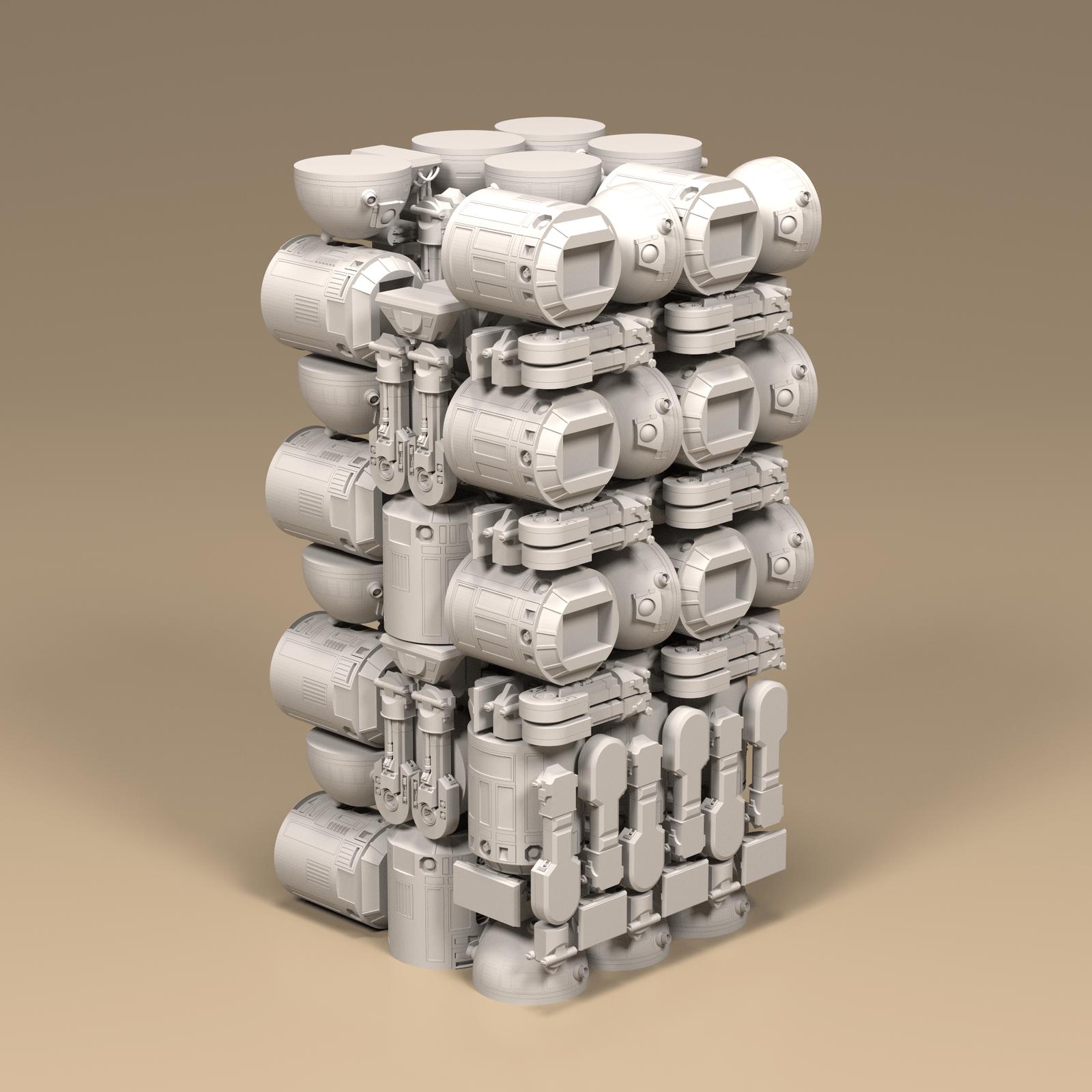