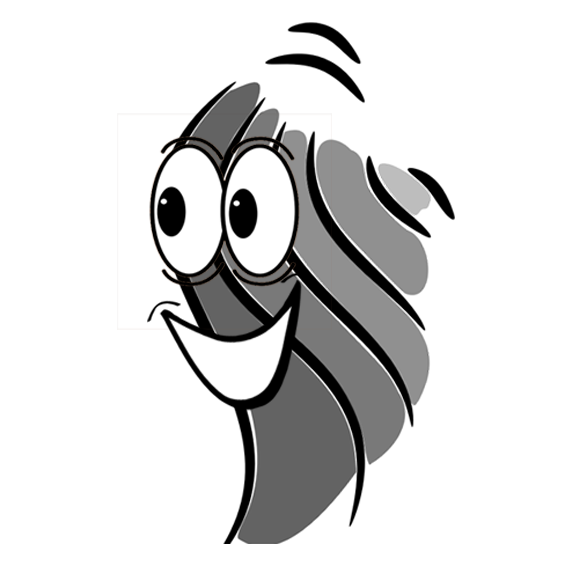 Open source discord channel cleaning bot.
Mr. Mop was used on over 10,000 Discord servers daily and had mopped up nearly 40,000,000 messages. Now he's open for everyone!

There is no longer an official hosted Mr. Mop bot.

I won't explain how to do it as you'll have to visit the various sites but they usually require you to join their Discord servers and have a decent bot uptime so if you're just running it on an old laptop at home this probably isn't for you but for those who want it, there is a method included.

Mr.Mop is no longer going to be maintained by myself but I will accept community additions and pull requests if needed. Please do not contact me on Discord via DM regarding Mr. Mop. It will likely be ignored.

Having said that, the Mr. Mop Support Server will remain online for discussion of this project at https://discord.gg/GqhxktM