Since a while this release is needed to function properly within the latest Pocketmin-MP version(s). Festival is loosing the compass functions to fix the level and teleport functions first (hopefully temporary) and needed adjustments to get up to speed with some strict code demands that I need fix further for a next release. 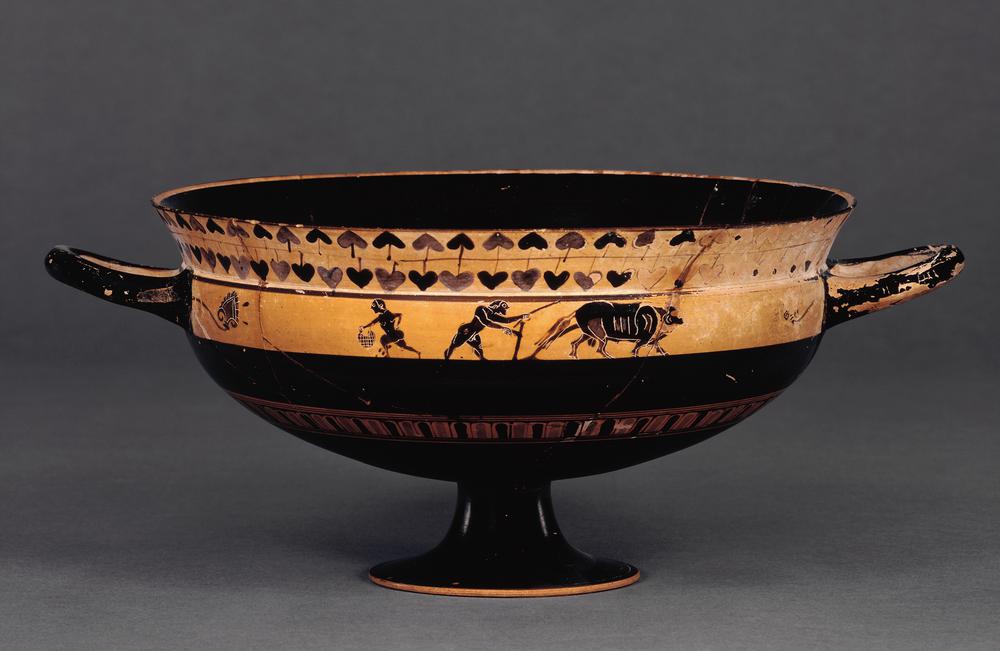 Before the Thesmophoria festival itself, there was a preparatory night-time festival called the Stenia. At the Stenia women engaged in Aiskhrologia, insulting each other and using foul language. This may have commemorated Iambe's successful attempts to make the grieving mother Demeter laugh.

The story of Iambe and Demeter:

The Aphrodisia Festival was an annual festival held in Ancient Greece in honor of the goddess of love, beauty, sexual pleasure, and fertility: Aphrodite. she is regularly attended by few of her children, the Erotes, who are capable of stirring up passion in both mortals and gods at the goddess’ will.
Portrayed as both insatiable and unattainable, Aphrodite was born near the coast of Cythera out of the foam (aphros) Uranus’ castrated genitals created when they fell into the sea. Even though married to Hephaestus, she had affairs with all Olympians except Zeus and Hades, most famously with Ares, the god of war. She also had famous romances with two mortals, Anchises and Adonis. 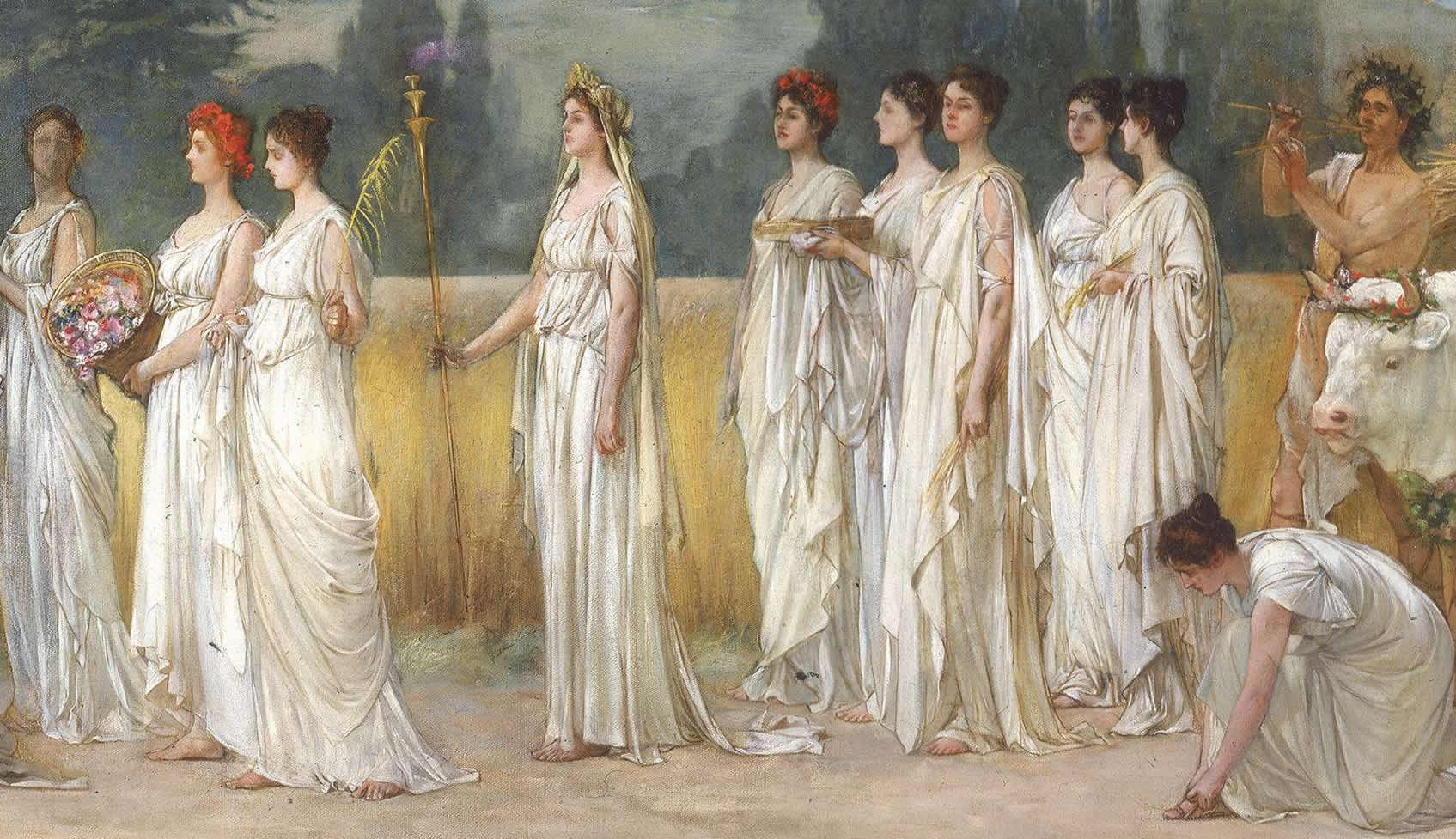 The Festival Plugin is released on poggit

See and make reviews @ poggit
and post your issues @ github -

In ancient Greece, a festival used to be held in about 50 cities or villages, to honor the goddess who taught mankind to tend the soil. There was no question but that the festival was part of the goddess' worship. That is, it wasn't just a secular, condoned over-indulgence event. In Athens, the women met near the men's assembly site on the Pnyx and in Thebes, they met where the boule had met.

The Date of Thesmophoria

The festival, Thesmophoria, was held during a month known as Pyanopsion (Puanepsion), in the lunisolar calendar of the Athenians. Since our calendar is solar, the month doesn't exactly match, but Pyanopsion would be, more or less, October into November, the same months as the Canadian and U.S. Thanksgivings. In ancient Greece, this was the time of the fall planting of crops like barley and winter wheat.

The Boedromiawas an ancient Greek festival held at Athens in the summer in the honor of Apollo Boedromios (the helper in distress). Though Apollo was referred to as Boedromios by the Boeotians as well as other Greeks, the festival was exclusively celebrated by the Athenians. According to Demosthenes, the only classical writer to refer to the festival, it had a military connotation, and thanks the god for his assistance to the Athenians during wars. During the event, sacrifices were also made to Artemis Agrotera.

Festival 2 is the remake of the Festival plugin extended with

The Panathenaea was the most important of all the festivals at Athens, in honour of goddess Athena as daughter of wisdom. Starting in 566/5 B.C, the Great Panathenaea was celebrated every four years, and lasted twelve days, a feast of many rites and sacrifices, the most important being the hecatomb, (from where the month Hekatombaion gets its name), the sacrificing of one hundred ox to the Greek gods.

At sunrise on the 28th of the month, the goddess Athena’s birthday, Athenians, carrying torches, set off from Kerameikos, for Academus, beyond the city walls, with which to renew the fire burning on the altar of Athena at the Acropolis. A Procession wound its way to the Acropolis, where gifts and offerings were laid before the wooden image of Athena Polias.

The goddess Athena was presented with a new veil, of white wool, woven with gold (taken from the statue of Athena on the Acropolis), which was also used as a sail on one of the boats in the procession.
(source)

Almost ready at poggit - a bit more info about this update at https://genboy.net/festival-mounichia-v1-1-3/ 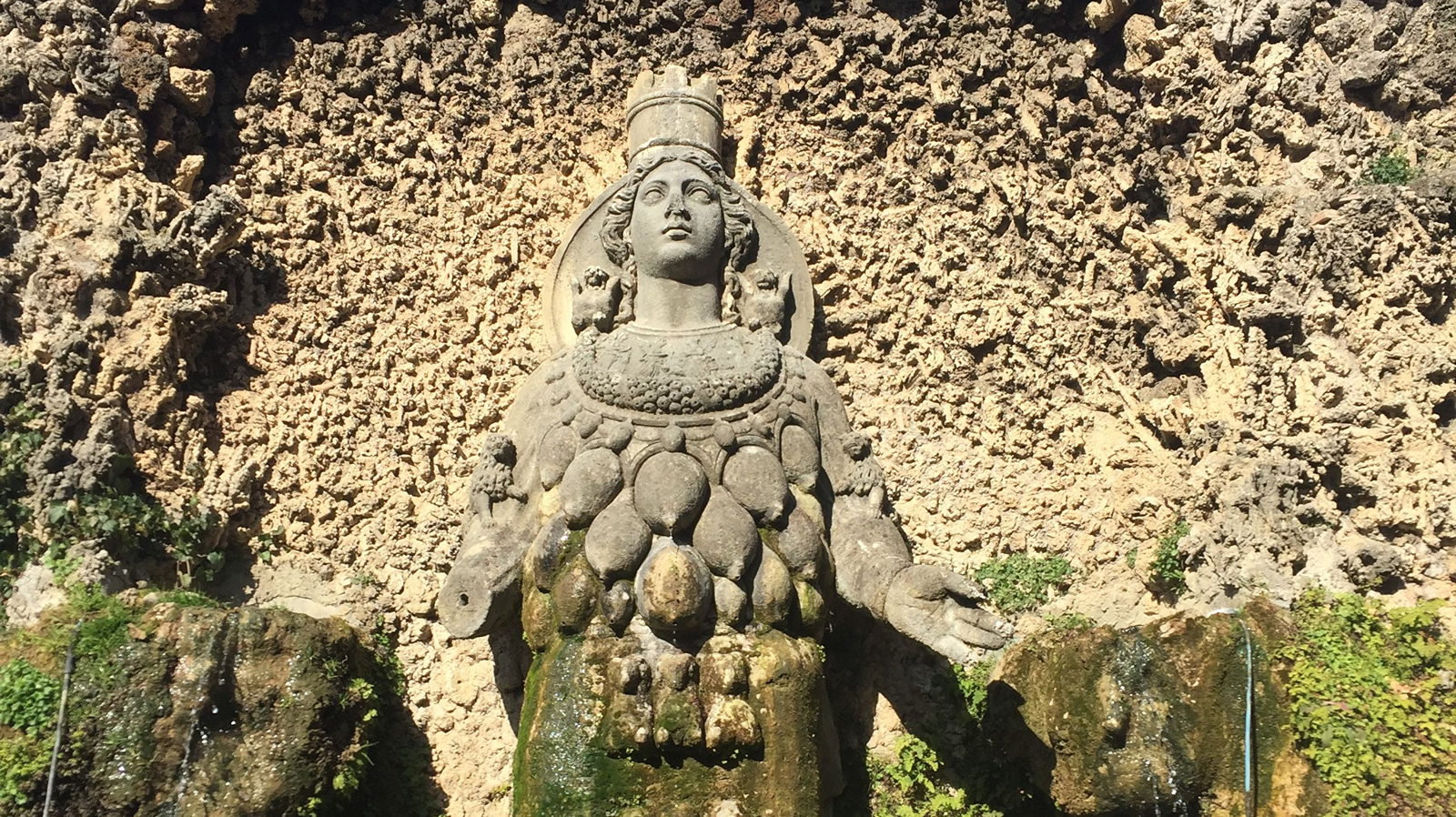 The Mounichia or Mounichia (Ancient Greek: Μουνίχια) was an ancient Athenian festival held on the 16th (full moon time) of the month Mounichion (spring) of Athenian calendar in the honor of Artemis Mounichia, Olympian goddess of hunting and wilderness. The surname of the goddess come from the hill of Munichia, where stood an Artemis’ temple, close to Piraeus and to the site of the battle of Salamis. The festival was instituted to commemorate the victory of the Greek fleet over the Persians at Salamis. Cakes adorned all round with burning candles were offered to the goddess. Young girls were dressed up as bears, as for the Brauronia. 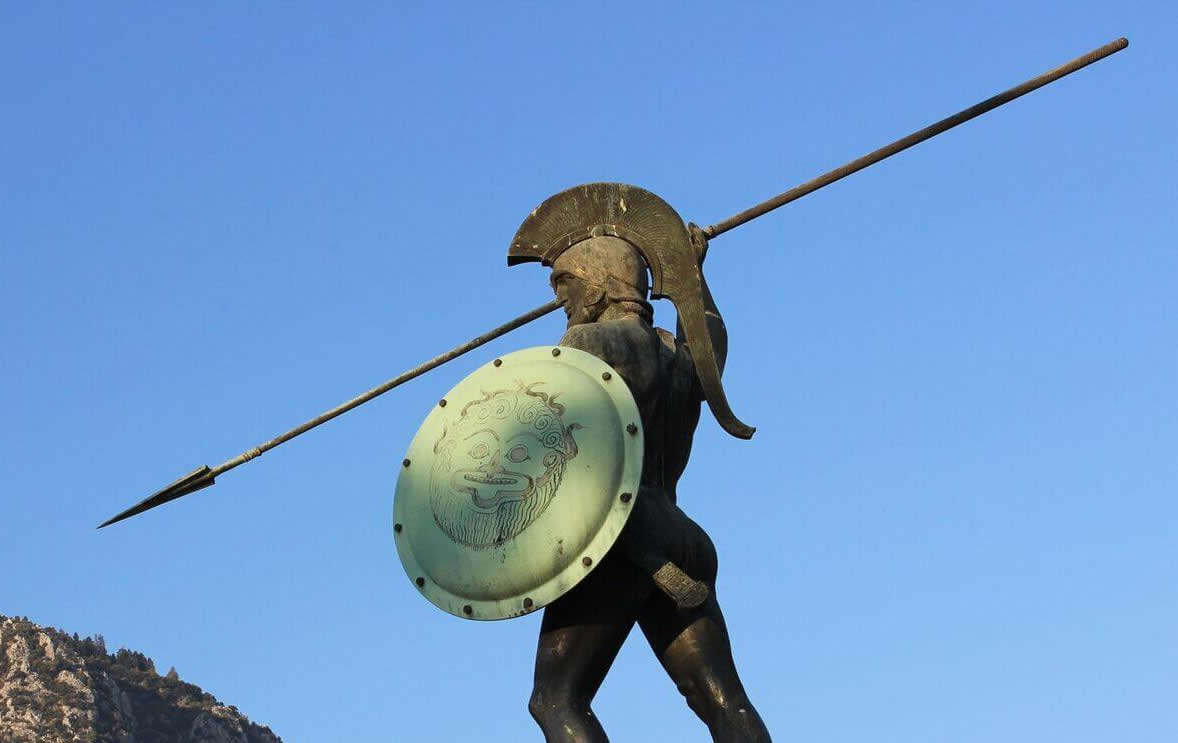 The site of the battle of Salamis

includes some bugfixes and a change of default flight permission for gmc players.
Download at poggit

The Consuales Ludi or Consualia was the name of two ancient Roman festivals in honor of Consus, a tutelary deity of the harvest and stored grain. Consuales Ludi were held on August 21,[1] at the time of harvest, and again on December 15, in connection with grain storage. The shrine of Consus was underground, it was covered with earth all year and was only uncovered for this one day. Mars, the god of war, as a protector of the harvest, was also honored on this day, as were the Lares, the household gods that individual families held sacred.

During the celebration horses, mules, and asses were exempted from all labour, and were led through the streets adorned with garlands and flowers. Chariot races were held this day in the Circus Maximus, which included an odd race in which chariots were pulled by mules.

Festival version 1.0.8 includes MANY improvements. A very important code fix includes a change in 10 functions constantly running on player move event, to check the area's a player is in. This has improved both speed and accuracy for Festival.

Mobs and Animals flags to prevent spawning, including spawner and egg usage. TNT flag, protecting area’s only from tnt block explosions, and Explode, protecting area’s from entities exploding. And the Fire flag now protects area’s from fire (incl. flint & steal) and lava. In v1.0.7 -1.0.7.2-dev the tnt, hunger, no fall damage and shoot flags where tested, fire (player burning) is extinguished when player does not get damage (aka. in area with god flag on) and area chat-messages are hidden when msg flag is true. The Edit flag is extended to protect itemframes and dirt/grass from players creating farmland. Last is the cmdmode flag, area commands testing mode for ops only.
+
Translations! -/fe lang en/nl (so far), set option in config.yml - Festival responses in your language? help translating thank you!
+
Area Floating titles - /fe titles toggles the floating area's titles center top area (if allowed by configs, and area msg flag must be off)

The Nemean Games were one of the four Panhellenic Games of Ancient Greece, and were held at Nemea every two years. With the Isthmian Games, the Nemean Games were held both the year before and the year after the Olympic Games and the Pythian Games in the third year of the Olympiad cycle. Like the Olympic Games, they were held in honour of Zeus. They were said to have been founded by Heracles after he defeated the Nemean Lion; another myth said that they originated as the funeral games of a child named Opheltes. However, they are known to have existed only since the 6th century BC.
The winners received a wreath of wild celery leaves from the city of Argos.