An experimental carbon load generation tool named after Haggar the Witch, a real menace to Voltron.

It's also named after pants. 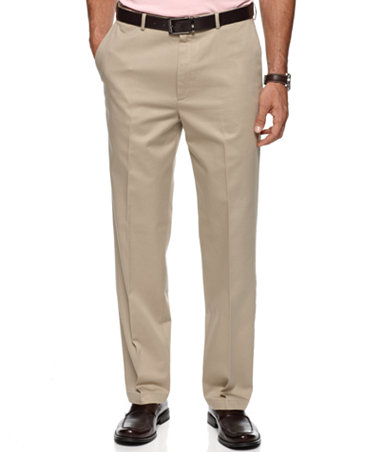 It behaves like a swarm of collectd agents firing a fixed number of metrics at a fixed interval to your carbon-compatible endpoint. The number of agents increase over time until a maximum number is reached. At any given time, you can pause the spawning of new agents by sending SIGUSR1. Spawning can be resumed by doing the same.

This tool was designed and developed by @gorsuch and @obfuscurity.