AoE2Tools Cloud will no longer ask you to grab a validation key from "ageofnotes.com/openkey". Once you click "Download & Install" the process will begin immediately. Especially if you are running a low-end linux machine, the installation should not hang or crash anymore.

Check out the auto installer script for linux: https://ageofnotes.com/tutorials/auto-installer-for-age-of-empires-ii-on-wine-linux-ubuntu-mint-debian/ that runs off from one command line on your terminal. And takes care of everything from setting up a fresh 32bit wine prefix to installing and setting up age of empires 2 + Voobly + Alt-Tab fix.

VPNSTEIN V2 has arrived. I have focused my energy to deliver a VPN that does not drop and faster to connect ( 2 to 5 seconds to establish connection) while playing Age of empires 2 multiplayer on Voobly or Steam. Test results showed no drops against the old version of this VPN. 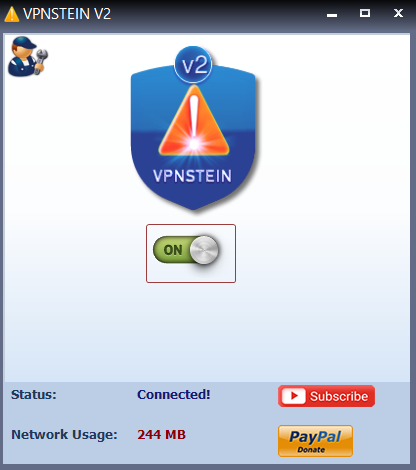 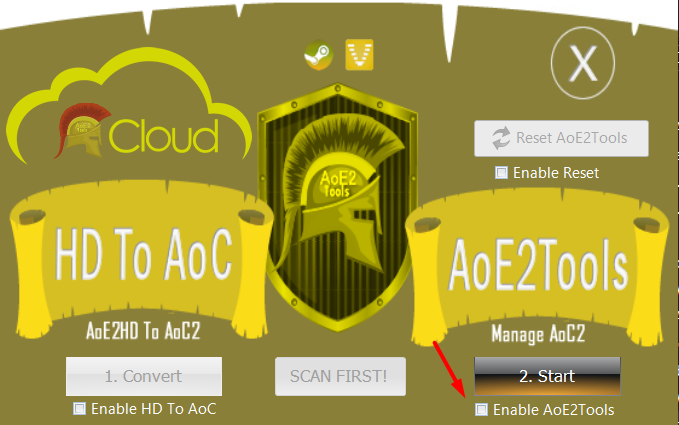 Due to popular demand, a permanent fix for Voobly Fast Proxy has arrived: VPNSTEIN "No Bandwidth limitation"

This tool is found under the menu: Tools > VPNSTEIN. You can choose Server 1 or Server 2 and hit connect then restart Voobly. That's it! 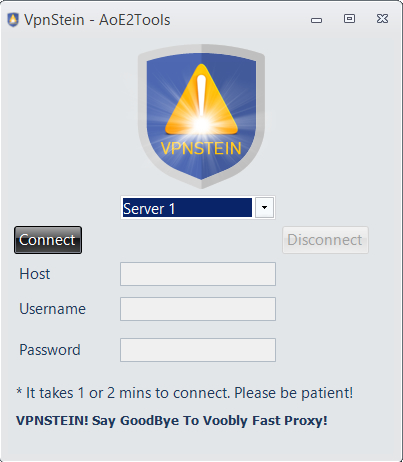 You may as well add your custom PPTP vpn then connect to it.

This version compiles all cumulative updates prompted on 3.3.0.0. Additionally, an issue was fixed with AoE2Tools Cloud where new players to Voobly could get kicked out from the New Player Lobby of Voobly if the auto login feature is used. Thanks to "Vlad Tepes" for reporting the issue.

Did you dream of setting up Voobly in 1 Click?

Good News! Support for Wine has started in this version of AoE2Tools (3.3).

First off, I would like to thank you and everyone who has assisted with making AoE2Tools better (testing and reporting issues). AoE2Tools has gone a long way, as a result, of your support and help.

We continue to make AoE2Tools easier and more automated...

**Thank you! Windows Defender no longer detect AoE2Tools as a virus

[ It could take a week or a bit more for every release of AoE2Tools to be recognized as postitive and clean in Windows defender. So again feel free to disable windows defender and download then turn it back on.

(To use our built-in WK offline installation; You should delete "\Games\Wololokingdoms\" directory in your age of empires 2 installation.)

AoE2Tools 3.1.0.7 presents an increased stability compared to the previous versions. And New users from steam or anyone should use this guide: https://steamcommunity.com/sharedfiles/filedetails/?id=1459865719 for a formidable AoE2Tools experience.

In this version we fixed so many bugs reported by players and added some suggestions:

Hello! I'm back with another huge update to AoE2Tools. Only this time I had put lots of energy and time into fixing crashing, improving code quality/stability/user experience and as usual a new feature.
Download Page To AoE2Tools 3.1.0.5 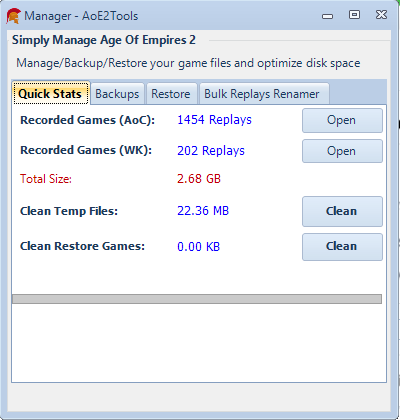 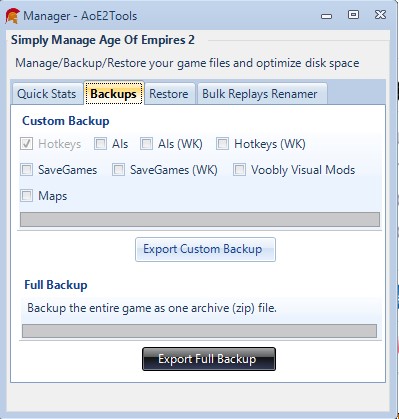 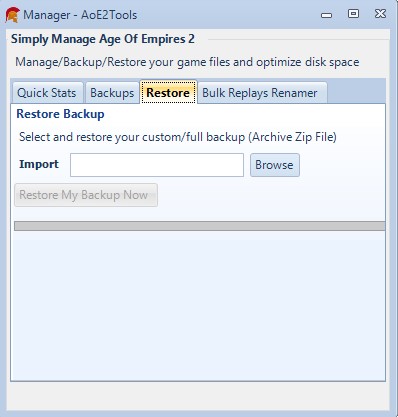 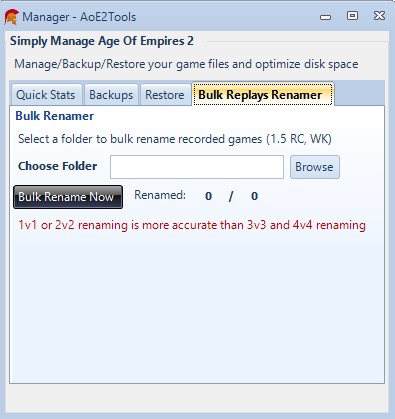 (+) Multilingual Support has started with (French, Spanish) languages so far. PM me if you would like to Translate to your language. 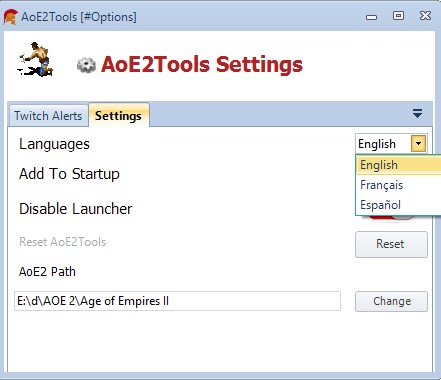 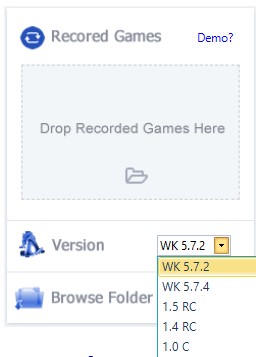 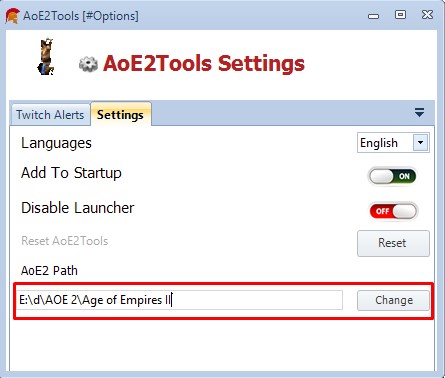 What Bugs Were Fixed?

What's My Todo-List For The Next Release of AoE2Tools?