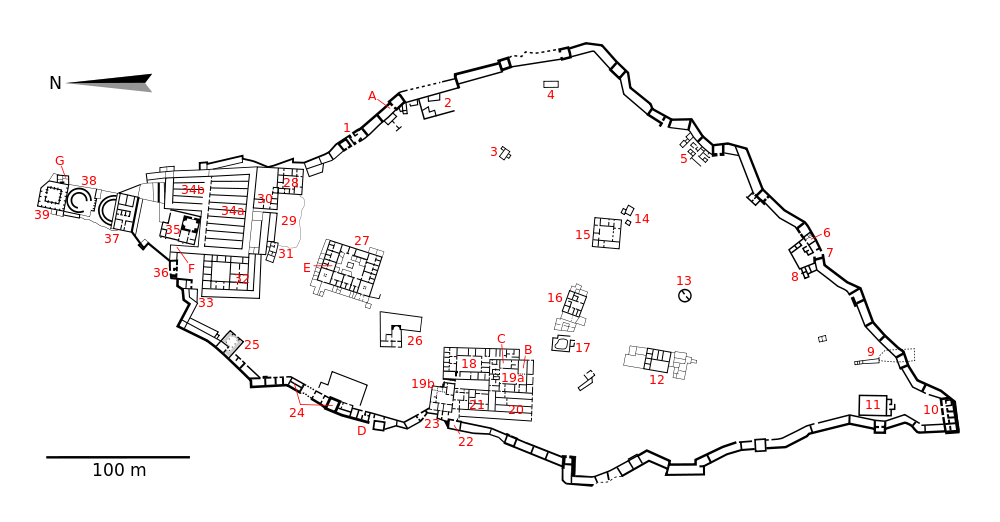 The purpose of Castra is to make async server calls feel like expression evaluation, providing a more cohesive programming experience across the front end and back end of your system. Instead of thinking "I'm going to send this data bag in a POST to the /xyz endpoint," supports you in thinking thoughts like "I'm going to evaluate the expression (update-record 123 {:x 1 :y 2}) on the server."

RPC does come with baggage, though. Implementing an RPC framework that provides a seamless and transparent remote execution model is a very difficult distributed systems problem. Castra does not attempt this. Instead, Castra's RPC model embraces the asynchronous nature of client server communication.

Applicable buzzwords, if you're not into the whole brevity thing, are unidirectional dataflow and the CQRS pattern.

Castra spans the gap between server and client. This makes documentation a bit more difficult. This section will jump back and forth between client and server code — it should be understood that the server code is Clojure and client is ClojureScript.

Most of the magic happens in Castra's castra.middleware/wrap-castra ring middleware. This middleware looks for an expression under the :body key of the ring request map. It looks for a request that looks something like:

You can think of the response as if it were this:

Obviously, we don't want the client to be able to evaluate arbitrary expressions on the server (we already have nREPL for that). We want to be able to mark certain functions as part of our application's RPC interface. This is accomplished with castra.core/defrpc:

Castra provides a ClojureScript library for creating the RPC stub functions the client will call. These are constructed by the castra.core/mkremote function.

The mkremote function takes four arguments, three of which are Javelin cells:

This defines the get-record and update-record functions in the client, which can be called like any other ClojureScript function.

Using the server and client code above, we can make a little webapp that shows us the contents of a record.

Here is a simple Hoplon page that satisfies these requirements:

There are a few things to notice about this application:

The diagram to the right illustrates the flow of data through the application. There are actually two dataflow loops in the program:

Distributed under the Eclipse Public License, the same as Clojure.