simon-brooke WHOOPS! Introduced bugs when I was supposed just to be documenting.
Latest commit a775ef7

Smeagol is a hackable, extensible Wiki engine which is reasonably user-friendly. It uses Markdown as its text format, and Git to provide versioning and backup.

Read the [[User Documentation]] for an introduction to all Smeagol's features.

Smeagol uses the Markdown format as provided by markdown-clj, with the addition that anything enclosed in double square brackets, [[like this]], will be treated as a link into the wiki itself. The markdown format is extensible, and has extensions already for inclusions, for data visualisations and for picture galleries. Read more about [[Extensible Markup]].

Smeagol has built in internationalisation. Currently it has translation files for English, German, Lithuanian and Russian. We'd welcome volunteers to translate it into other languages.

You can (if you're logged in) upload files, including images, using the Upload a file link on the top menu bar. You can link to an uploaded image, or to other images already available on the web, like this: 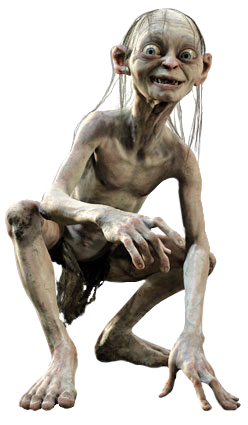 You can run Smeagol from the [[Docker Image]]; alternatively you can run it from an executable jar file or as a war file in a servlet container. Read how about [[Configuring Smeagol]] and [[Deploying Smeagol]].

Smeagol is an open source project; you're entitled to make changes yourself. Read more about [[Developing Smeagol]].

Copyright © 2014-2020 Simon Brooke. Licensed under the GNU General Public License, version 2.0 or (at your option) any later version. If you wish to incorporate parts of Smeagol into another open source project which uses a less restrictive license, please contact me; I'm open to dual licensing it.

Smeagol does currently fetch one image from my home site. Read more about [[Phoning Home]], and how to prevent it (if you want to).

If you like what you see here, I am available for work on open source Clojure projects.