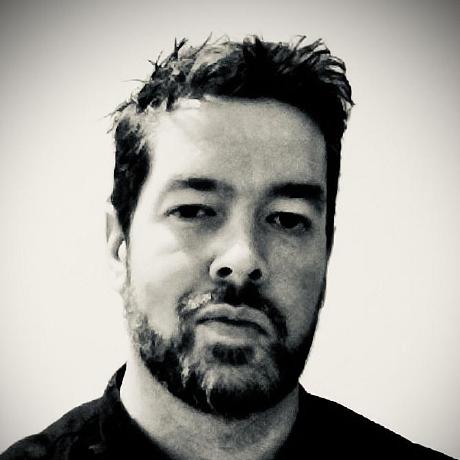 Building myself a secondary brain...

Hello! I'm mainly working in Rust (or experimental languages using Rust), plus languages that compile to WASM, but not much of my output in that ecosystem is particularly relevant for public consumption. I'm usually working on experimental/R&D-type approaches to wider programming questions, as I'm not so involved in programming for direct problem solving these days.

I did spend a lot of time in the F# ecosystem although these days I've largely left that space. However, looking at downloads, a fair number of people are still using some of the libraries I wrote during that time, particularly the more general purpose libraries around optics (lenses, etc.), graphs and arrow-based composition. The Freya web framework is also still quite interesting (in my entirely subjective opinion) - it implements some approaches to defining and optimising APIs which I've still never seen anywhere else (exercise for the reader - Freya optimises the decision graph for HTTP request handling at startup time, how much more interesting might this be at compile time in a suitable language?) All of that software is available in the Xyncro organisation.

I've got a few projects slowly coalescing in the background (though with some lengthy hiatuses) which are semi-practical. They cover:

If any of this sounds interesting and you fancy talking about it, do get in touch.

338 contributions in the last year