Test-driven system administration in SWI-Prolog, in the style of Babushka.

Marelle uses logic programming to describe system targets and rules by which these targets can be met. Prolog's built-in search mechanism makes writing and using these dependencies elegant. Anecdotally, writing deps for Marelle has the feel of teaching it about types of packages, rather than the feel of writing package templates. 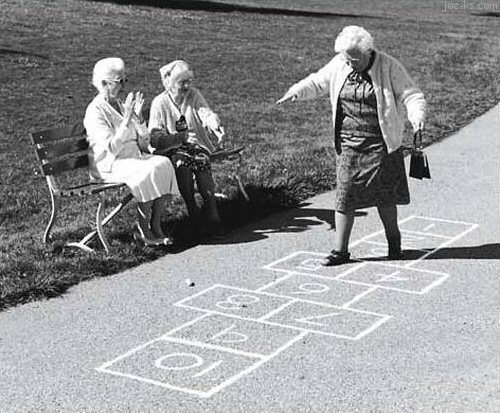 Experimental but working. Not actively maintained.

Marelle has some features common to other configuration management frameworks:

It also has some interesting differences:

Pick a bootstrap script from the options below. If you're not sure, choose the stable version.

This will install marelle for all users, putting the executable in /usr/local/bin/marelle.

Make a marelle-deps/ folder inside your project repo. Each package has two components, a met/2 goal which checks if the dependency is met, and an meet/2 goal with instructions on how to actually meet it if it's missing.

For example, suppose I want to write a dep for Python that works on recent Ubuntu flavours. I might write:

To install python on a machine, I'd now run marelle meet python.

Note our our use of platform specifiers and the _ wildcard in their place. To see your current platform as described by marelle, run marelle platform. Examples include: osx, linux(precise) and linux(raring).

This runs every met/2 statement that's valid for your platform.

This will run the meet/2 clause for your package, provided a valid one exists for your current platform.

To find the right platform code to use in deps you're writing, run:

It reports the code for the platform you're currently on.

Where to put your deps

Like both Babushka and Babashka, Marelle looks for deps in ~/.marelle/deps and in a folder called marelle-deps in the current directory, if either exists. This allows you to set up a personal set of deps for your environment, as well as project-specific deps.