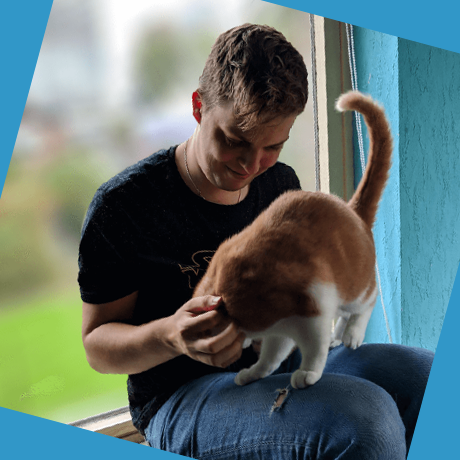 I'm a self-taught Syadmin and Backend developer for a company i'm working at. I mostly work on private projects at my work place but mostly doing Sysadmin work, and i dont have much free time.

I have big intrests (and its also my hobby) in network infrastructures, embedded systems, monitoring of mission critical servers. For networking I sometimes mess around at home in the awesome project called GNS3. In GNS3 you can create a network

just like Cisco packettracer, but much better where you can run real VM's like PFSense, Linux VM's and even Windows... and still have Cisco inside GNS3 for example IOS.

I'm also intrested in HAM Radio, electronics like soldering, PCB designing, Microcontroller programming, examples: Arduino, esp8266. Or even modifying devices For example, at my work I added a Raspberry Pi zero (Really overkill :P) to a cheap wireless doorbell receiver. When someone rings the bell at my office, The pi gets a signal from the GIPO pin and it sends a alert to Microsoft Teams that someone is ringing the door!

(and yeah, I really still need to clean this page up :P )

257 contributions in the last year