The API documentation index gives an overview of what this library offers.

Snippets from serious work, wrapped in a whimsical container. A bit of a tribute to the spirit of _why, but with a Shiba Inu instead of foxes. 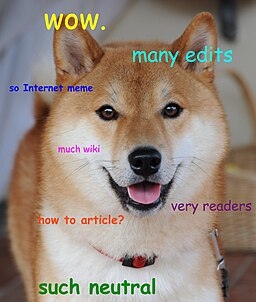 Copy the source if you want, do the normal (:require [such.types :as wow]) thing, or create your own commons.clojure.core namespace with all the things you think should be packaged with Clojure.

The files test/such/clojure/f_immigration.clj and commons.clojure.core show how to arrange for that last.

This software is covered by the Unlicense and, as such, is in the public domain.