Currently, the LcDsl repository also provides the Launch Configuration View feature. See below for documentation on that.

See these videos for a quick glance on what it is all about: 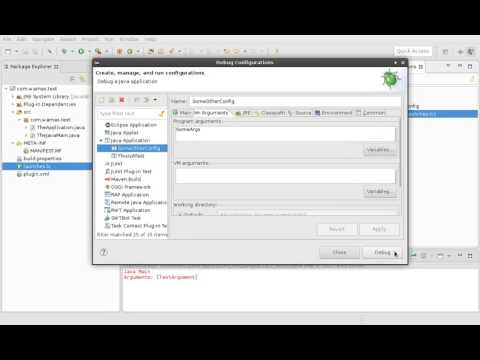 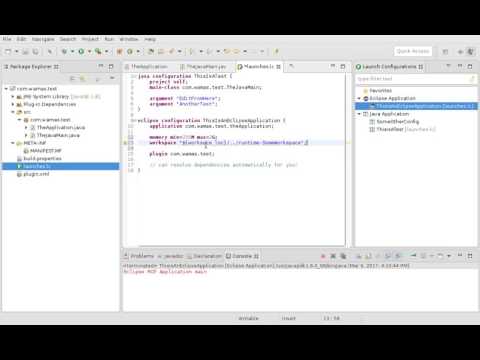 All launch configurations are built up the same way:

All kinds of launch configurations can define certain attributes the same. These are:

Multiple Arguments have to be quoted each, key and value separately, but may be written in one line:
vm-argument '-os' '${target.os}'

For all the above, check content assist to get an idea of the supported values and the exact syntax.

The configuration type java has these attributes on top:

Eclipse and RAP launch configurations share a lot of configuration options, that is why they are described in the same chapter. The following attributes are added for these types:

Launch groups are a new feature of Eclipse Oxygen. LcDsl allows (will allow - not implemented yet) to create groups by using the group type and the member multi-property. Language support is implemented, but the generator is not quite there yet.