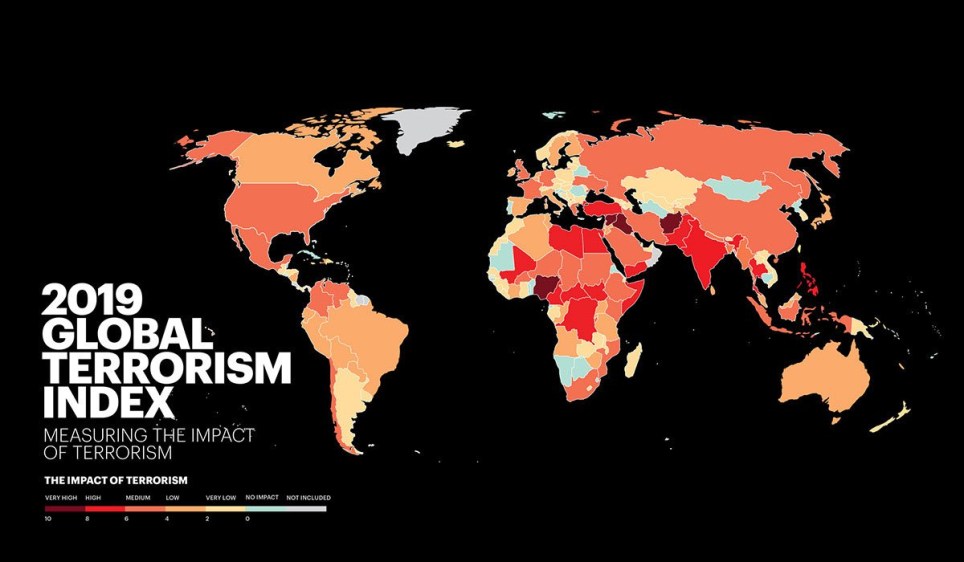 Since the amount of terrorist attacks has dramatically increased over the past few decades, we were interested in figuring out which attributes of an attack would help predict casualities. Specifically, we wanted to predict the amount of total injuries/deaths for various attacks. Not surprisingly, explosives, bombs and dynamite were found to be among the most lethal types of weapons used. In addition, the type of institutions targeted (military and religious) gave an indication of how devastating an attack would be. What was surprising to us was that East Asia was the region where the most catastrophic events are bound to occur.

Reflecting on the project, although we were only able to make use of 10% of our initial dataset due to the scarcity of terrorist data and incomplete information, we were able to create a respectable model to predict the total casualties. More in-depth research in this area could could help governments identify some of the most important sources of damage during attacks. Armed with such information, we hope that governments around the world take the necessary precautions to mitigate future damages and limit the lives lost.