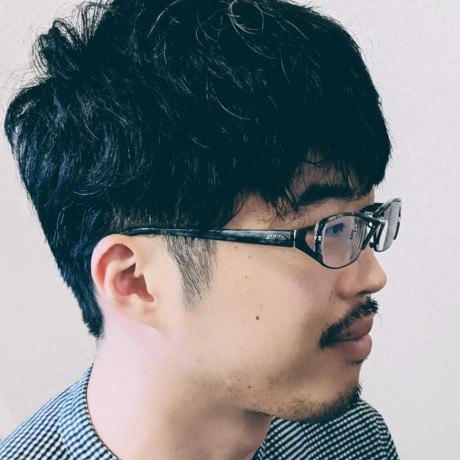 Hire me!
Follow
Rails developer. Ruby, Vim The chief organizer of Kaigi on Rails: https://kaigionrails.org The organizer of @grow-rb and @Entaku-rb
110 followers · 161 following · 277

Hi, my name is OKURA Masafumi, a software developer based in Tokyo, Japan, focusing on Ruby/Rails.

What I've beed working on recently

What I'm going to do in the future

Find my tweets (sorry but most of them are in Japanese) on https://twitter.com/okuramasafumi.

787 contributions in the last year

Created a pull request in rails/rails that received 2 comments

Summary This fixes a bug of missing require around ActiveSupport and JSON. To reproduce: irb(main):3.0.2:001:0> require 'active_support/core_ext/ob…