A token built for everyone and nobody in particular 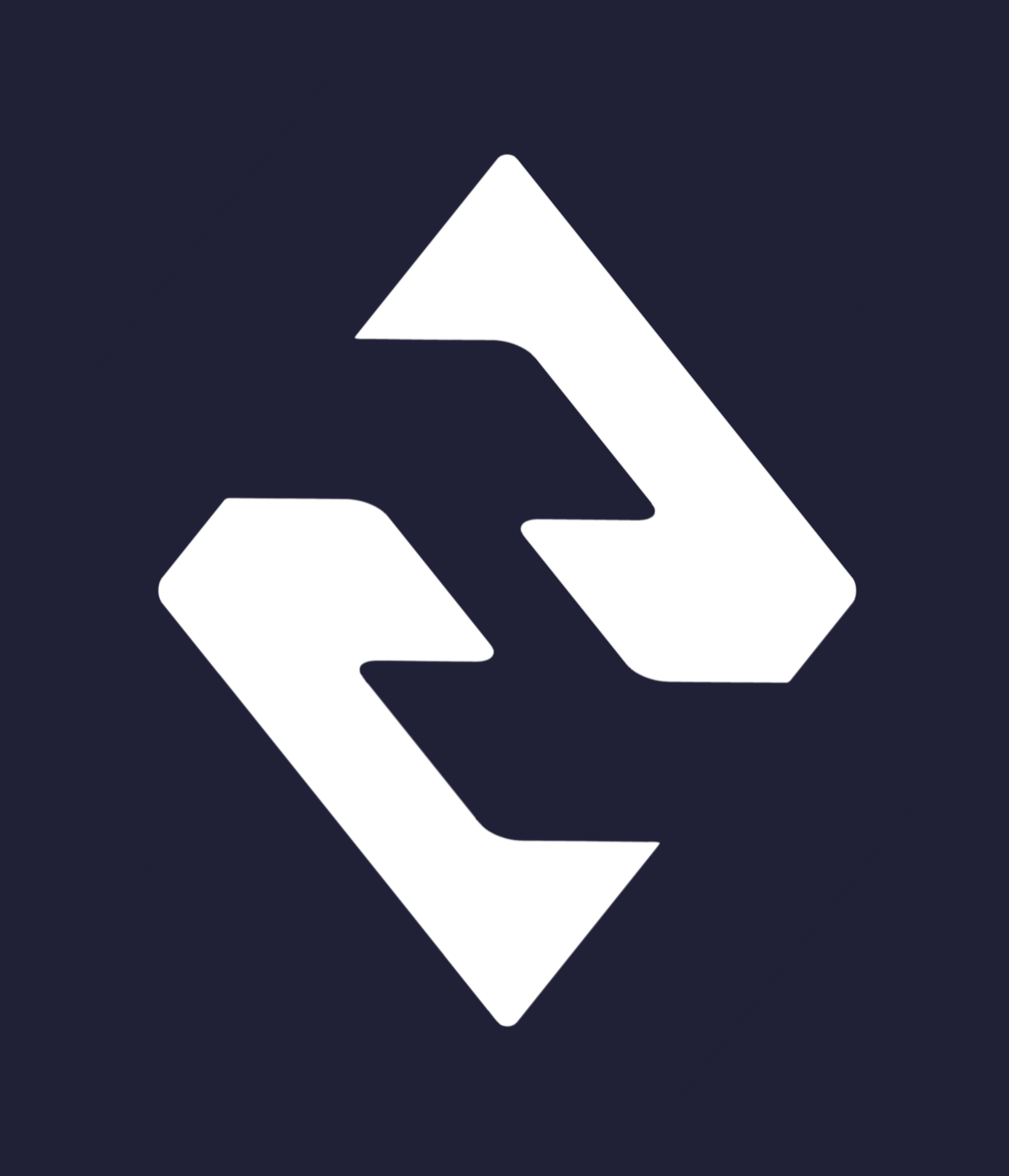 Story behind this project, Introduction, and a personal note ...

This is a solo project, one person, one team-member. While coding a project which is supposed to allow people to mine BTC model without any hardware, thinking about what I am doing and why, I tried to come up with a core explanation to all crypto-currencies and their market affairs. No matter how bad or good the project is, no matter what technology is applied, none of this matters as long as it can turn cents into dollars. It was a time to stop the coding and doing the complex things in vain, and simply follow the conclusion. What would happen if there were a stable-coin with a constantly increasing price ? If we can have stable-coins with a stable price relative to anything, then why not constantly increase that price ? what features must exist, and how would it work ?

All of these questions had some solution, however, it took a lot of thinking to come up with the best one. As a great fan of a current fad called “deflationary coins”, I have noticed something wrong with them... Although deflationary, their prices weren’t changing no matter how big or small the supply was. As a main developer of a project called ButtCoin (The Reaper, and Snayl), I have noticed one basic and simplest fact about people who are interested in the crypto-currencies... The truth is, majority of people simply want to make the money, and therefore good project is the one which helps them make the money. Furthermore, there is a very small amount of individuals who would contribute their hard efforts to any project, and for free. As a consequence, projects can gain the required publicity by depositing their investments, while at the end everyone ends-up losing to new technologies or the market manipulations. It is just a matter of a time and a question of “when ?” the zero-sum (game theory) kicks-in. Therefore, good projects are also the ones that simply prolong the inevitable destruction and a ruin (either financial or by the competing technologies). I have also seen great projects getting destroyed and burned to a ground with people losing their money in tears...

For this reason, I have decided to make this a solo-project, unrelated to any past projects I was working on, and create a coin that will never have the falling prices. It is a coin where everyone can profit at any time... It is a project with a minimal loss of 2% and where the community can benefit from any behaviour associated with the market manipulations. Whales, bots, and other creatures will never go away, so it would be great if we could simply make them join us at one point where we can all benefit from one-another. I took an idea from deflationary coins to burn tokens at each transfer, but also to create a micro-exchange and a storage of Ethereum within a contract. The result was very simple while the implications are huge. Furthermore, I have realized that the code I have made can be used with any ERC20 token, and Tethter is the one on my list, which will be run in a parallel with Hertz. A generalized source-code with instructions will be made so that anyone can take it and generate their own token in order to deflate any other token they want. We can even deflate deflationary tokens, including the Hertz ! However, this is a topic beyond the scope of this white-paper.

How does it work ?

The explanation is very simple. Imagine people putting money on one pile. Each time someone wants to take the money back or send it to someone else, they have to leave 2% of that amount on the pile. The 2% that remain on a pile are shared with everyone since the Hertz token simply tells how much of a pile you own rather than how much of money you got. Therefore, nobody can lose more than 2% of what they put on a pile, while everyone profits together from the money-flow. This is how we can have a deflationary stable-coin where nobody loses and where everyone always gains.

How is it a stable-coin ?

It is a stable-coin in comparison to Ethereum. USD as well as BTC is in progress using the same mechanism.

Why should I purchase this token ?

If you believe in a long-term holding of Ethereum, and if you can afford a 2% loss of your Ethereum, then you can use this token for the safe keeping with a high probability of getting more Ethereum than you have initially deposited.

How to purchase from the contract

To purchase directly from a contract, there are a few steps involved.

How to get ETH back from the contract

The procedure is the same as the "How to purchase from the contract" explained above. However, instead of pressing the write button under "purchaseTokens", you can use the sellAllTokens to exchange all HZ you got. If you want to specify the amount of HZ, use the "purchaseEth" field and remember to type in 18 decimals too (there is no decimal point).

How to see the conversion values

Go to https://etherscan.io/address/0x6a4b6316d1d03d2f2b3a0294502f8faf0f38ca14#readContract Use the fields tokensToWei (to see how much wei you will get) or weiToTokens (to see how many tokens you will get for your deposited wei). Keep in mind, both Ethereum and HZ have 18 decimals and results will be displayed without those decimals. You can use any online Wei to Ethereum calculator such as http://eth-converter.com/

Web-pages and the social media

This is a function which enables the purchase of Hertz tokens. Since the contract doesn't belong to anyone, nobody has an access to Ethereum deposited to a contract. Therefore, only the addresses who made an Ethereum deposit can have an access to Ethereum by exchanging their HZ tokens to Ethereum. Once the 21000 tokens are minted, this function will not produce any more tokens. However, when tokens are burned, this function can be used again. Tokens are burned by doing a transfer or by purchasing ETH for HZ tokens. Zero purchases are not allowed.

This is a helper function, used to separate the burning fee from a transfer. It is used only to make the code cleaner.

This is a helper function, used to separate the burning fee from a transfer. It is used only to make the code cleaner.

A transfer function with a 2% fee. 2% of tokens get burned and a circulating supply reduced by the same amount of tokens. No zero transfers are allowed. No burning allowed. No minting allowed. Checks if balance is greater or equal to tokens amount.

Same as the transfer function except that we must include the from and to addresses with the approved amount.

The approve function for the transferFrom function, usual token standard.

The approve and call function for the transferFrom function, usual token standard.

Use this function to exchange your tokens back to Ethereum. The 2% charge will take an effect. You must include all 18 decimals. No zero purchases are allowed.

This is a function to exchange all of the HZ tokens you got available without worrying about the decimals.

Displays the token amount for the tokenOwner address. This is a strandard ERC20 token function.

Displasy the allowance amount for a transferFrom function. This is a strandard ERC20 token function.

Shows how much wei you can get for the entered amount of tokens.

Shows how much tokens you will get for the entered amount of wei, given the current token price.

constructorLocked true (after running a constructor)