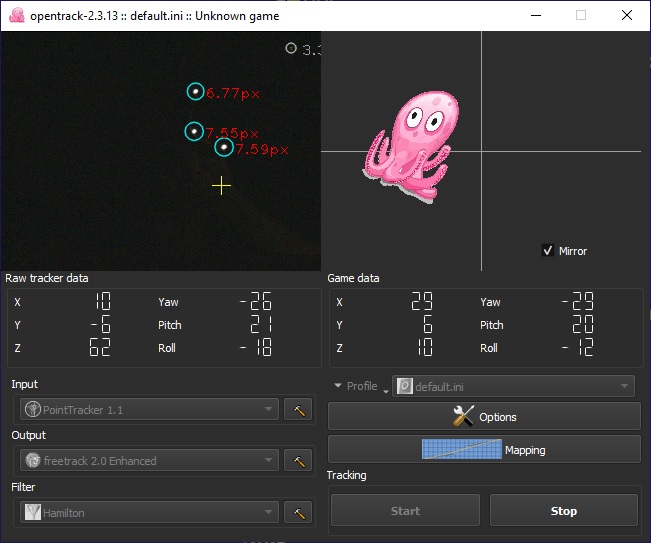 See the top post of #778 for a partial changelog. There's no full changelog available at this moment, sorry. Please report old and new bugs by creating new issues on the issue tracker. It can be used as a forum as well.

I'm sorry for not crediting bug reporters at this moment. They'll be credited in 2.3.11 final. Also, hopefully this is the last beta for this release.

Here's a new release after a long while. The more experimental features and rewrites were pushed into 2.4.0. This 2.3.10 release however, is intended as stable prior to any big breaking changes.

We need more core developers. If you're interested, send a few pull requests and you'll be granted a commit bit.

Now, that was a mouthful. Please report bugs on either the issue tracker or via email, send to sthalik at misaki pl. Please use email in cases where you don't want to register on Github.