Reload Rails code in development mode only when change is deteced

The only Rails boost tool that doesn't try to be too smart.

Active Reload is a gem that changes a little when Rails code reloading is executed. Normally Rails "forgets" your code after every request in development mode and loads again necessary files during the request. If your application is big this can take lot of time especially on "dashboard" page that uses lot of different classes.

However this constant reloading is not always necessary. This gem changes it so it occurs before request and only when file was changed or added. It won't make reloading your app faster but it will skip reloading when nothing changed and that saved second can really sum up to a big value. It means that after change first request in development mode will reload the code and take as much time as it takes without this gem but subsequent request will be faster until next changes due to lack of code reloading.

This gem is incompatbile with Rails 3.2 and needs to be removed from the Gemfile when upgrading. This has no drawbacks, because it has been incorporated into Rails 3.2 which was my plan since the first release. Also during that process Jose Valim fixed some bugs and added few useful features that it was missing. In other words, probably the easiest way to use it and have the best experience is to upgrade your Rails app.

Because of that and having in mind that it works fine for most Rails 3.0 and 3.1 applications I decided to no longer support it. It provided value to lot of people, make them happier and more productive so this is now a community responsibility to take care of this feature in Rails code.

It works for you so you want to thank? There are many options:

Watch these videos for comparison: 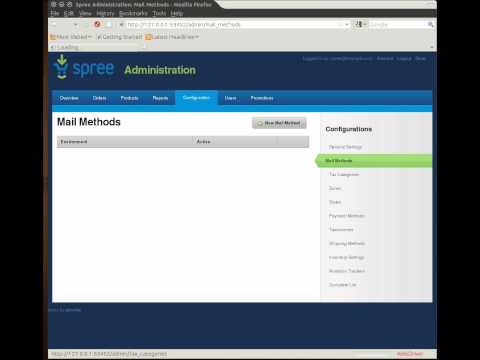 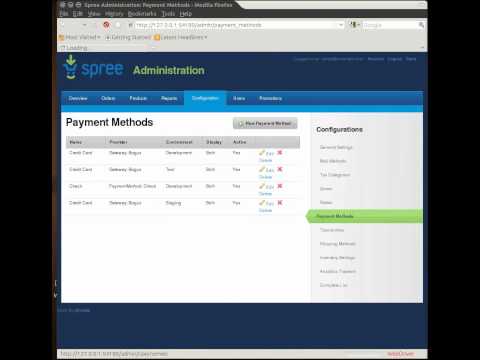 Simply add Active Reload to your Gemfile in development group and bundle it up:

You can subscribe to two notifications provided by this gem.

Do you want to reproduce the video experiment ?

It was installed in sandbox mode:

Here is the ruby script that walks through the site using capybara:

Reload Rails code in development mode only when change is deteced