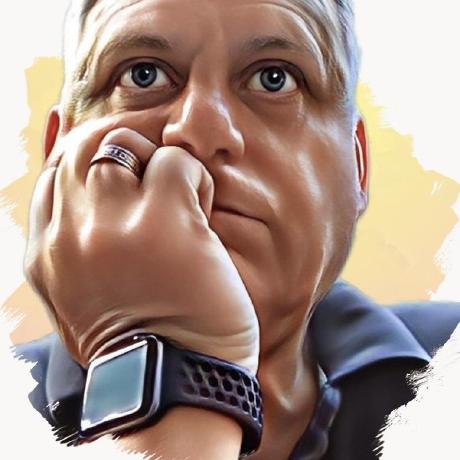 Working from home
Follow
a human being, being human
101 followers · 425 following

Mark lives in Rockford, Michigan, a small town on the Rogue River near Grand Rapids.

He has lived in:

He served in the US Army as both an enlisted airborne infantryman and an officer.

He has also been an officer on the executive committee of a few volunteer nonprofit organizations.

The views expressed here are his own. They are not endorsed, approved, or reviewed by any other person or organization.

418 contributions in the last year