Placeholders are defined by a curly brace pair: path/{var}. By default, this will match any character but the slash ('/').

It's possible to control the placeholder type, either by:

Placeholders can appear anywhere in the path 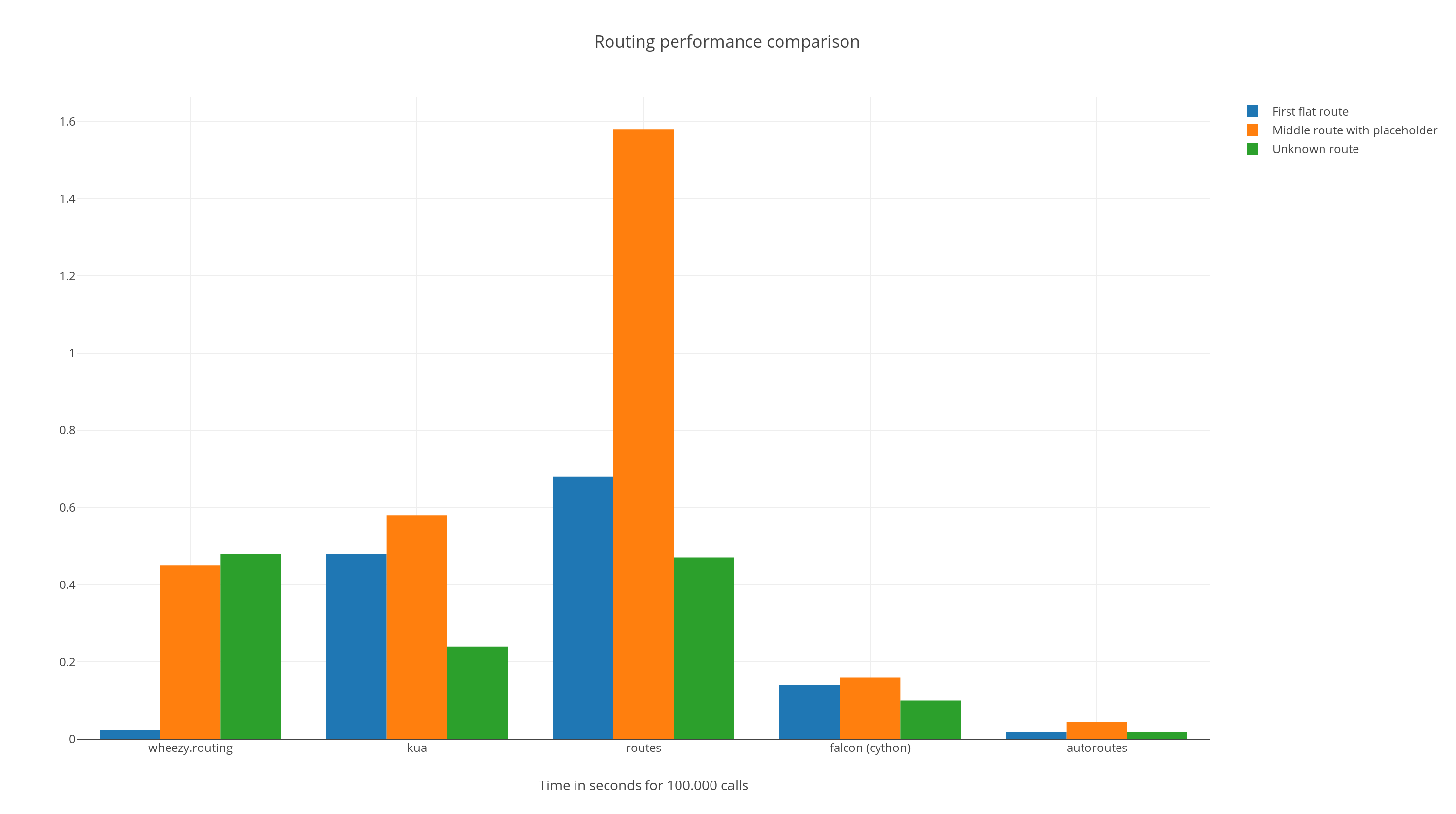 This package has been first made as a Cython port of the R3 C router. See also python-r3, which was a first attempt to wrap R3. I was unhappy with the stability, and more curious about Cython, so I tried to make a first POC port, and was happy with it.