Sign up
A game we are making for a collab, which is a clone of the classic Indy 500 arcade game.
Find file 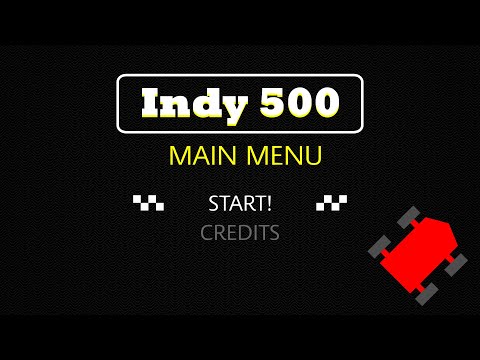 On 28 December 2019, a group of four people made a clone of the classic Atari game Indy 500 in an 8-hour game development challenge.

We were able to get a lot of the main features of the game implemented in this short time frame:

We also had background music working at one point, but then a merge conflict borked it.

While the code is here, in the open, free for people to see what we did, don't judge the quality of the code too harshly:

We all believe strongly in the value of clean code, and to a large extent, we stuck to good coding and design practices when making this game. But this is probably not the best example of what code ought to look like, if you want to build on it for days, weeks, or years.