Note This is a Major release and might affect your existing Async client implementation. Refer examples on how to use the latest async clients.

Pymodbus is a full Modbus protocol implementation using twisted for its asynchronous communications core. It can also be used without any third party dependencies (aside from pyserial) if a more lightweight project is needed. Furthermore, it should work fine under any python version > 2.7 (including python 3+)

Although most system administrators will find little need for a Modbus server on any modern hardware, they may find the need to query devices on their network for status (PDU, PDR, UPS, etc). Since the library is written in python, it allows for easy scripting and/or integration into their existing solutions.

Continuing, most monitoring software needs to be stress tested against hundreds or even thousands of devices (why this was originally written), but getting access to that many is unwieldy at best. The pymodbus server will allow a user to test as many devices as their base operating system will allow (allow in this case means how many Virtual IP addresses are allowed).

For those of you that just want to get started fast, here you go:

For more advanced examples, check out the examples included in the respository. If you have created any utilities that meet a specific need, feel free to submit them so others can benefit.

Also, if you have questions, please ask them on the mailing list so that others can benefit from the results and so that I can trace them. I get a lot of email and sometimes these requests get lost in the noise: http://groups.google.com/group/pymodbus or at gitter: https://gitter.im/pymodbus_dev/Lobby

Pymodbus REPL comes with many handy features such as payload decoder to directly retrieve the values in desired format and supports all the diagnostic function codes directly . 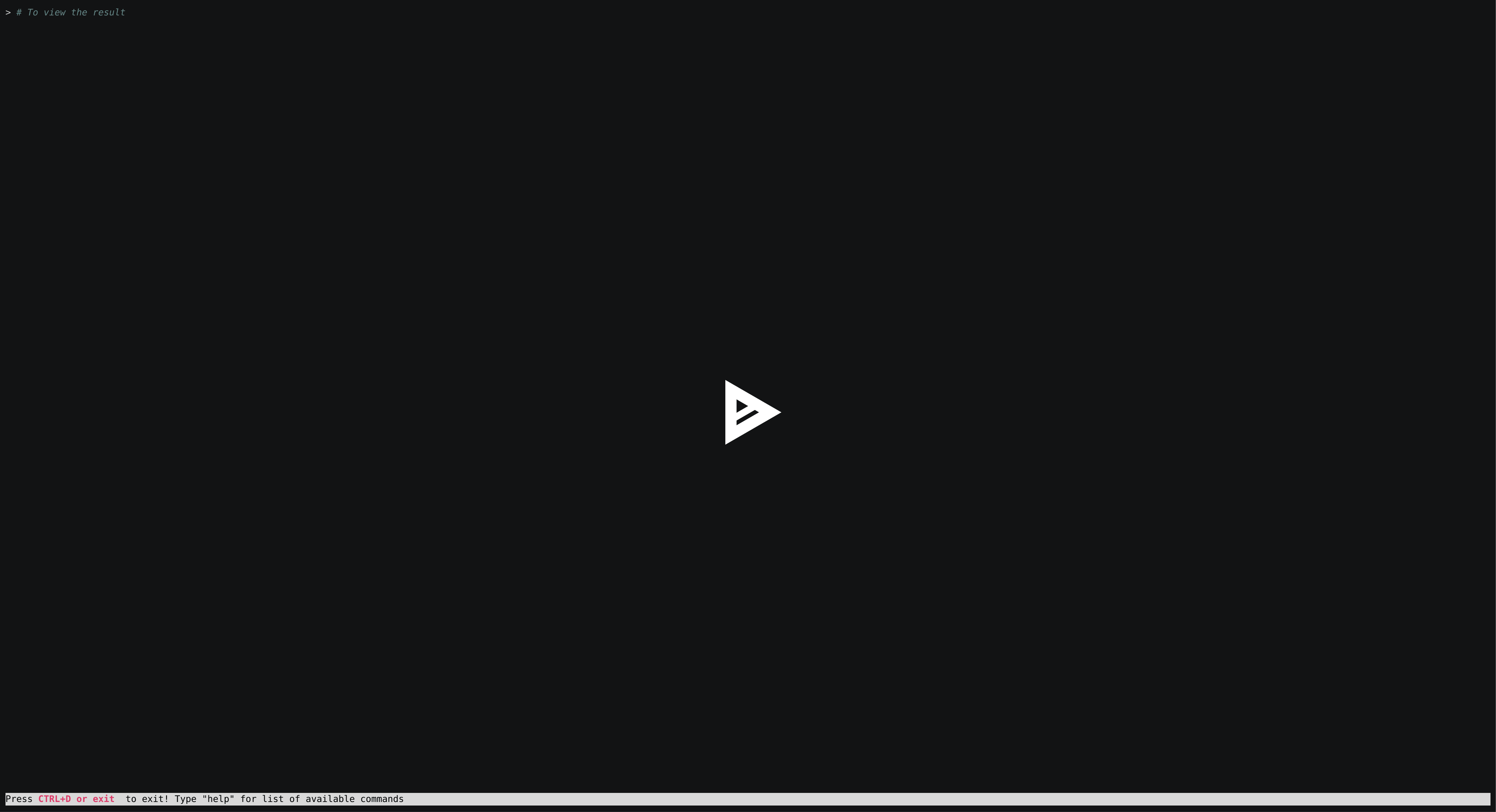 You can install using pip or easy install by issuing the following commands in a terminal window (make sure you have correct permissions or a virtualenv currently running):

Otherwise you can pull the trunk source and install from there:

Either method will install all the required dependencies (at their appropriate versions) for your current python distribution.

If you would like to install pymodbus without the twisted dependency, simply edit the setup.py file before running easy_install and comment out all mentions of twisted. It should be noted that without twisted, one will only be able to run the synchronized version as the asynchronous versions uses twisted for its event loop.

Since I don't have access to any live modbus devices anymore it is a bit hard to test on live hardware. However, if you would like your device tested, I accept devices via mail or by IP address.

That said, the current work mainly involves polishing the library as I get time doing such tasks as:

The current code base is compatible with both py2 and py3. Use make to perform a range of activities

Just fork the repo and raise your PR against dev branch.

Pymodbus is built on top of code developed from/by:

Released under the BSD License