Current implementation of Go binding can not specify options.

GPUOptions struct is in internal package. And go generate doesn't work for protobuf directory. So we can't specify GPUOptions for NewSession.

Since we have Kotlin tutorials for available, why not include Flutter?

We should allow this option when considering mobile development.

Similar to other sections formats, add sources and links for people to study.

`after_this_request` fails with a meaningless error when used outside request context

While it makes no sense to use it outside a context, the error message could be nicer when you do so anyway (e.g. because you accidentally call a function using it from a celery task or some other place without a request context), like e.g. in copy_current_request_context [in the same file](ht

Currently batch of images as torch.Tensor are not treated as a batch, it has to be a List[torch.Tensor] but it is not the case when using native Pytorch DataLoader. Can we update this line so that it accepts batches as torch.Tensor. Maybe we ca

Encapsulate all forward passes of integration tests with "with torch.no_grad()"

Star 51k
Ansible is a radically simple IT automation platform that makes your applications and systems easier to deploy and maintain. Automate everything from code deployment to network configuration to cloud management, in a language that approaches plain English, using SSH, with no agents to install on remote systems. https://docs.ansible.com.
python ansible hacktoberfest

These examples take quite a long time to run, and they make our documentation CI fail quite frequently due to timeout. It'd be nice to speed the up a little bit.

To contributors: if you want to work on an example, first have a look at the example, and if you think you're comfortable working on it and have found a potential way to speed-up execution time while preserving the educational message

DOC: use :doi: and :arxiv: directives for references 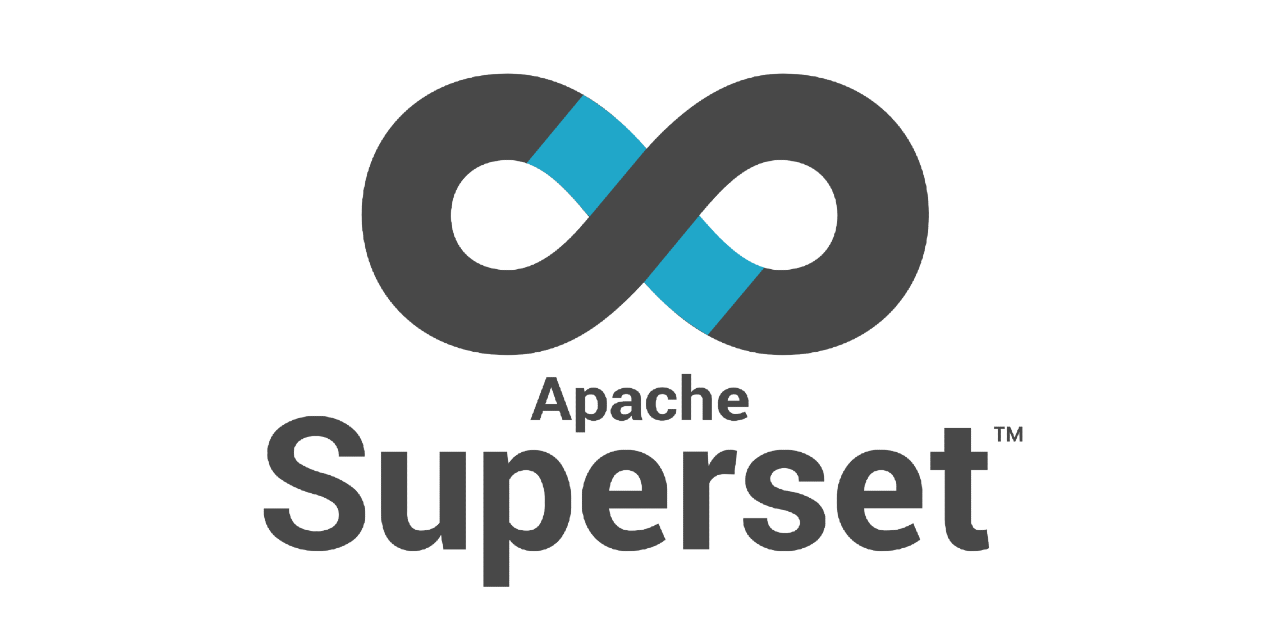 [Pivot 2] fonts are not suited to numbers (Inter) 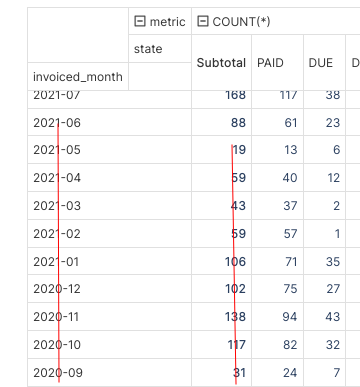 As already explained in numerous issues, the use of 'Inter' font is problematic, it does not allow to align dates for instance,
and does not play nice with numbers either.

Closing all tabs on SQL Lab leaves the screen blank 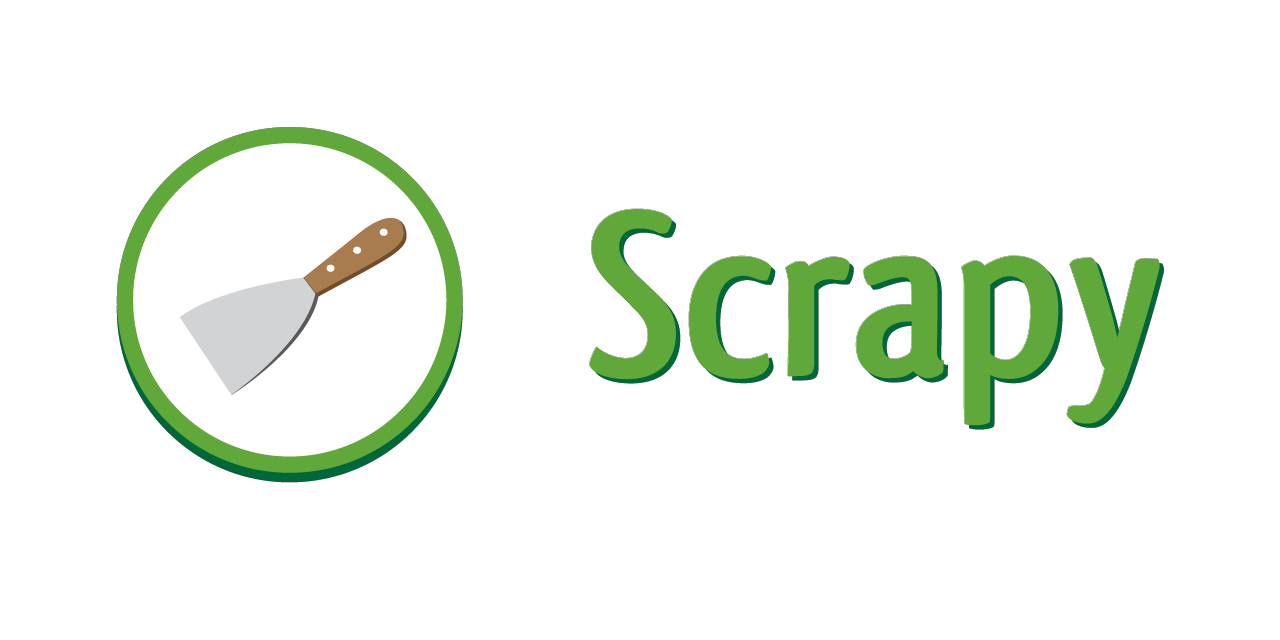 Hello everyone, I will explain the current status of manim in this issue.

Now there are three main manim versions, and their differences: 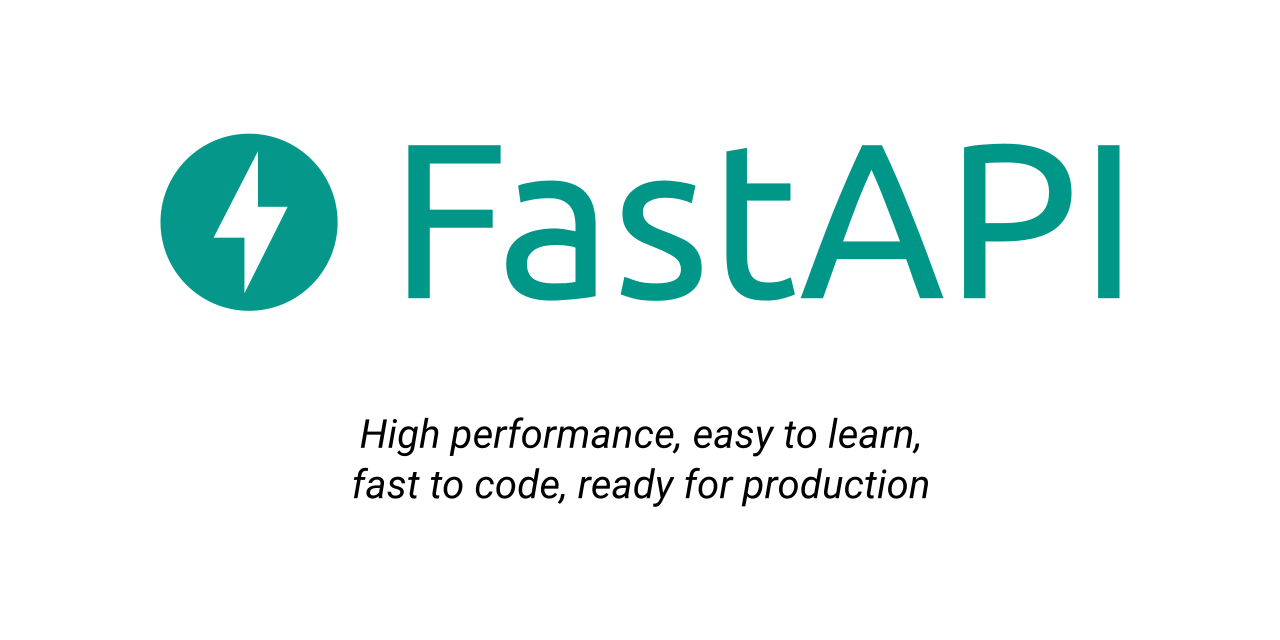 Update docs with parameters that default to None to use Optional

[QUESTION] Use of socket.io

Marking as good first issue, but please only attempt this if you already have some experience with Python typing and mypy.

BUG: validate_docstrings has many warnings