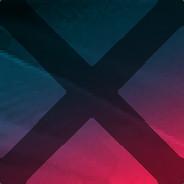 So many experiments, so little time.

2,102 contributions in the last year