garious released this · 14251 commits to master since this release

The Solana team is proud to release solana-v0.6.0, codename Pipeline! 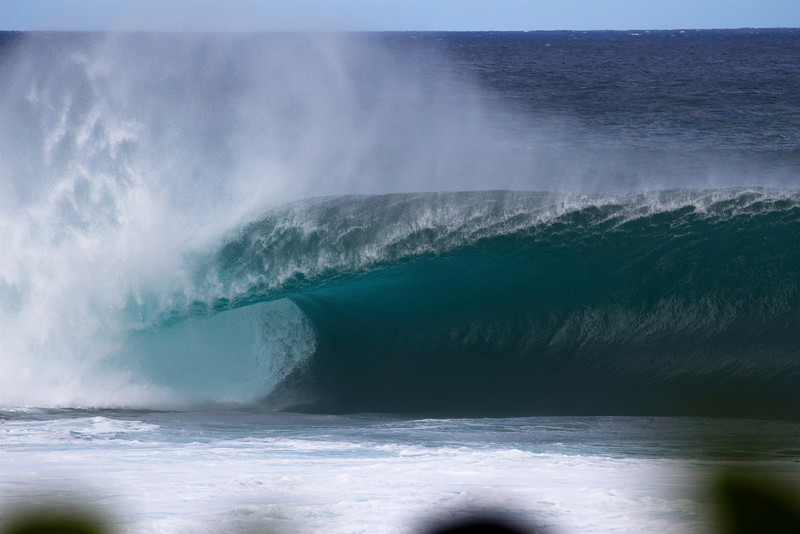 We massively restructured our codebase and with that work, took a performance hit that we're still working through. We're seeing consistent transaction processing rates between 140 and 170ktps. That's running with or without a validator node in place. While we're down from 250ktps last month, we're celebrating that adding validators doesn't slow the network down in the slightest. And with our new pipelining infrastructure, it's now much easier for us to do performance analysis and identify bottlenecks. We expect to be back en route to 710ktps long before our mainnet release.