OAuth2 is a library for user authentication using third-party services (OAuth/OAuth2 protocol) such as Google, Facebook and so on.

Current version is 0.9. Status is "release candidate" - despite we already have several real life projects built with usage of this library, we will change status to "stable" only after comprehensive set of acceptance tests is ready and runs successfully.

Following are the steps of standard flow:

Several simple steps to plug in the library into your app:

Finally the action that handles the callback will look like this :

Before I started working on this project I considered available solutions: several ones were found, but I wasn't satisfied with results:

So, I decided to implement this library striving to achieve following goals:

This library is dependent on:

Many thanks to JetBrains company for providing free OSS licenses for ReSharper and dotCover - these tools allow us to work on this project with pleasure!

Also we glad to have opportunity to use free Teamcity CI server provided by Codebetter.com and JetBrains - many thanks for supporting OSS! 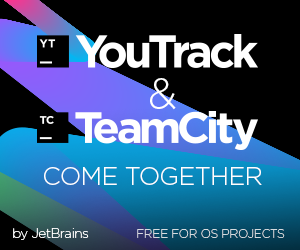