Sign up
No one wants to forget important tasks. But in times like these, we easily get distracted. Let's help to set up easy reminders in an environment everyone can use right away and with no installation needed.
Find file 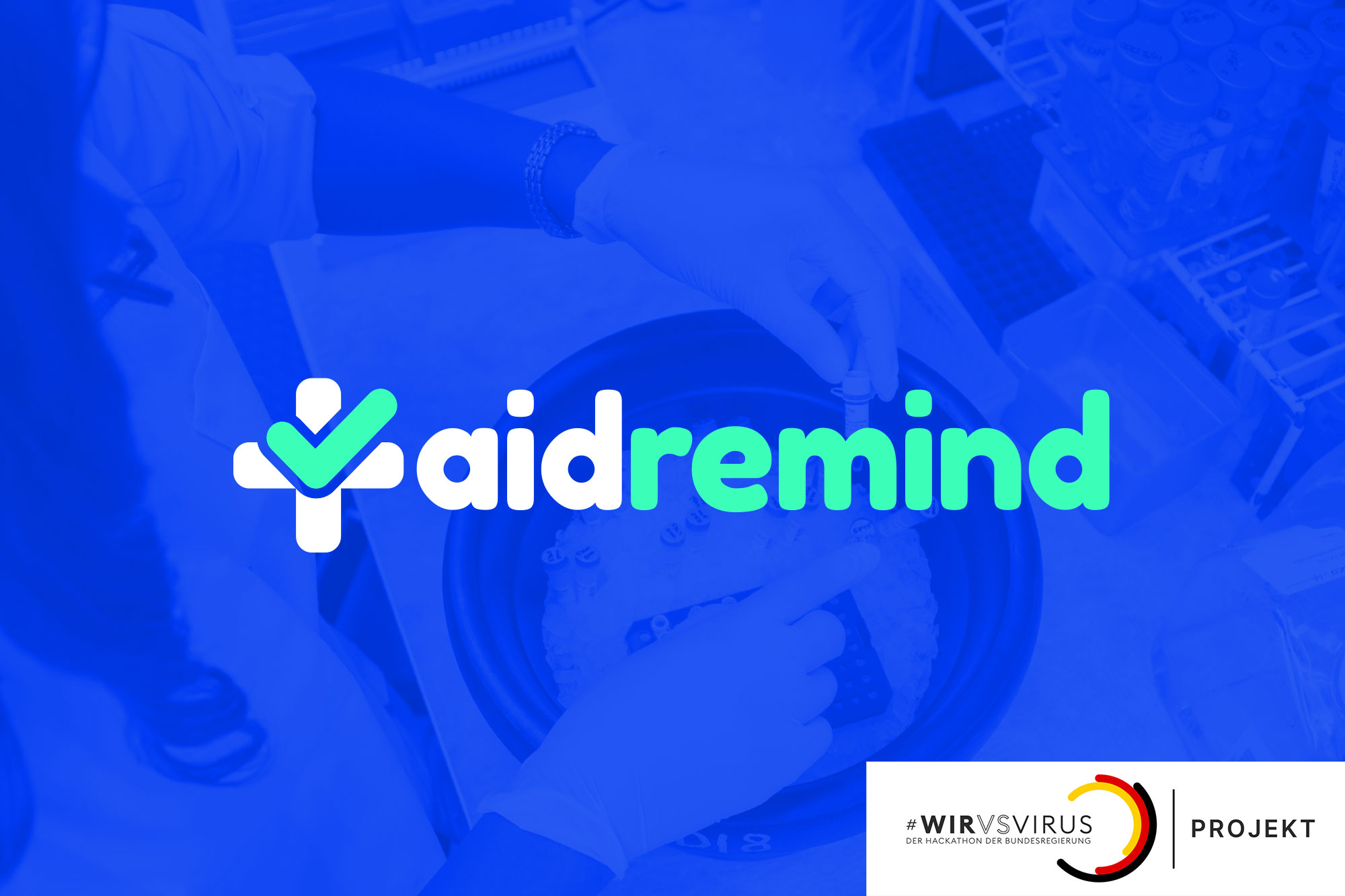 No one wants to forget important tasks. But in times like these, we easily get distracted. Let's help to set up easy reminders in an environment everyone can use right away and with no installation needed.

Create your reminder. Set timer. Print. Hang. Let everyone scan and let them be reminded.

From changing sheets to checking gear and supply – When an overwhelming amount of people gets hospitalized, makeshift hospitals will face a lot of pressure. We want to remove some of this pressure by enabling every healthcare personnel to set useful reminders on their own devices.

No installation needed. This is running as PWA and keeps tech low, but efficiency high. We split the main idea (create, print, hang, scan) into three micro-services hold together by a manager-API. The interface has simple steps of task creation and printing in mind. To achieve this the services communicate with each other the fastest way, pushing the data needed to a minimum. Scanning is done through the now-basic integration of QR-recognition in most smartphone devices. 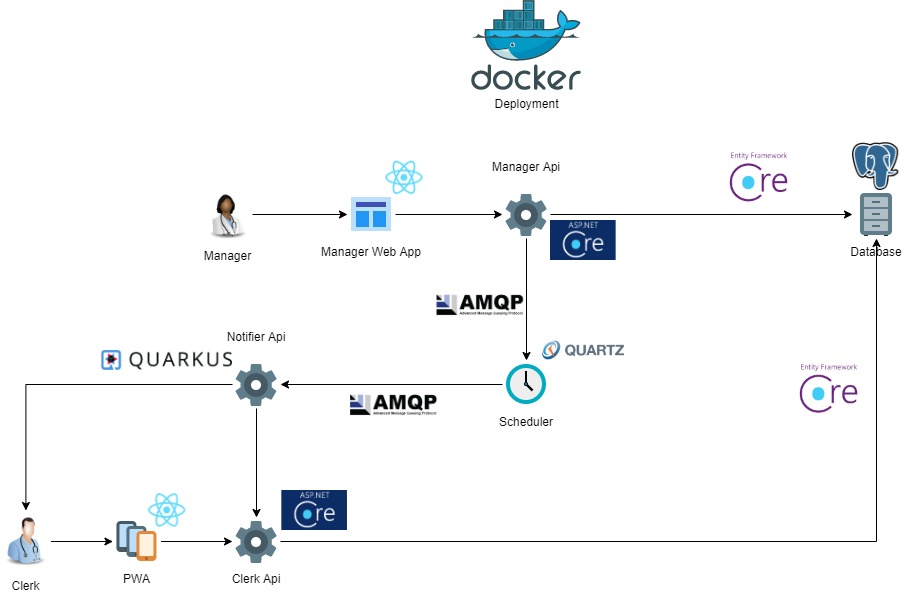 Quick team development was our first task. Luckily chemistry worked on our site.

Next up: Concept. We quickly decided to leave out overhead and to maximize our output by only assigning tasks we are capable of.

Validation of the idea was another big pain point. We talked to hospital personnel, to administration in healthcare, to crisis responders ... and we learned so so much. We might be even more greatful for these people in these jobs than ever before.

We decided: Finding a single use-case in a pandemic crisis is not the approach for our reminder PWA. We decided to broaden the perspective, after learning from each sector as much as we could. This influenced the architecture as well as the whole feature set itself. We don't just remind people of things to do, we help them do be reminded when they really need it – in a simple way.

We're here to not only do "something", but find a way to help. This team has brought so much good intentions to the table and has worked closely together, to have everyone involved.

We reached out to various companies to talk about the implementation on their side, mainly QR-code printing device manufacturers. Some of them in Germany, most of them internationally.