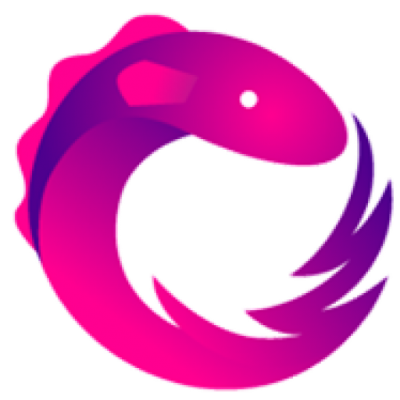 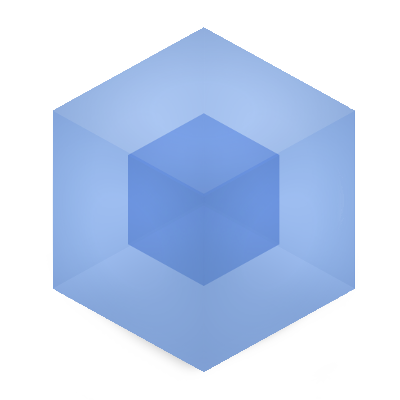 The goal of this project is to get better at Angular2, TypeScript and RxJS. I have a background on multiple projects with both Angular1 and React (with Redux), using Babel / Webpack and other tools.

To bootstrap this project, I've used my own boilerplate topheman/webpack-babel-starter that I have adapted from Babel / Eslint to TypeScript / TSLint.

This is still a work in progress. At this time, I've released an example of state management via @ngrx/store (a redux-like in RxJS), coupled with RxJS Observable streams wired to Angular2 components. The next step will be to add some network requests involved.

If you need to access from a remote device (such as a smartphone on the same network), just LOCALHOST=false npm start and your site will be accessible via your IP (which will be output on the terminal at launch).

The ./build directory is ignored by git, it will contain a dist directory which holds the distribution version of your website (the one that you will ship once built (more infos on topheman/webpack-babel-starter).

All the build tasks will create a built version of the project in the ./build/dist folder, cleaning it before making the build.

npm run serve-dist will serve your ./build/dist folder at http://localhost:3000 so that you could test the built version you just made.

Development modules such as ngrx/devtools or any loggers that are used to enhance developer's experience won't even be part of the final production bundle. They will be dropped after compilation step, thanks to webpack.DefinePlugin. This isn't as straightforward and clean as with webpack/Babel/ES6 (because of TypeScript typing system and Angular decorators) - see the issue.

You can customize the behavior of the scripts by specifying environments vars like DEVTOOLS, SHOW_DEVTOOLS, NODE_ENV or LINTER:

Permission is hereby granted, free of charge, to any person obtaining a copy of this software and associated documentation files (the "Software"), to deal in the Software without restriction, including without limitation the rights to use, copy, modify, merge, publish, distribute, sublicense, and/or sell copies of the Software, and to permit persons to whom the Software is furnished to do so, subject to the following conditions: The above copyright notice and this permission notice shall be included in all copies or substantial portions of the Software. The Software is provided "as is", without warranty of any kind, express or implied, including but not limited to the warranties of merchantability, fitness for a particular purpose and noninfringement. In no event shall the authors or copyright holders be liable for any claim, damages or other liability, whether in an action of contract, tort or otherwise, arising from, out of or in connection with the software or the use or other dealings in the Software.