Current font files for the Public Sans typeface. This typeface is based off of https://github.com/impallari/Libre-Franklin

Public Sans is a fork of the SIL Open Licensed face Libre Franklin. Public Sans has many similarities with its parent, but differs enough in its particulars that its effect is distinct. 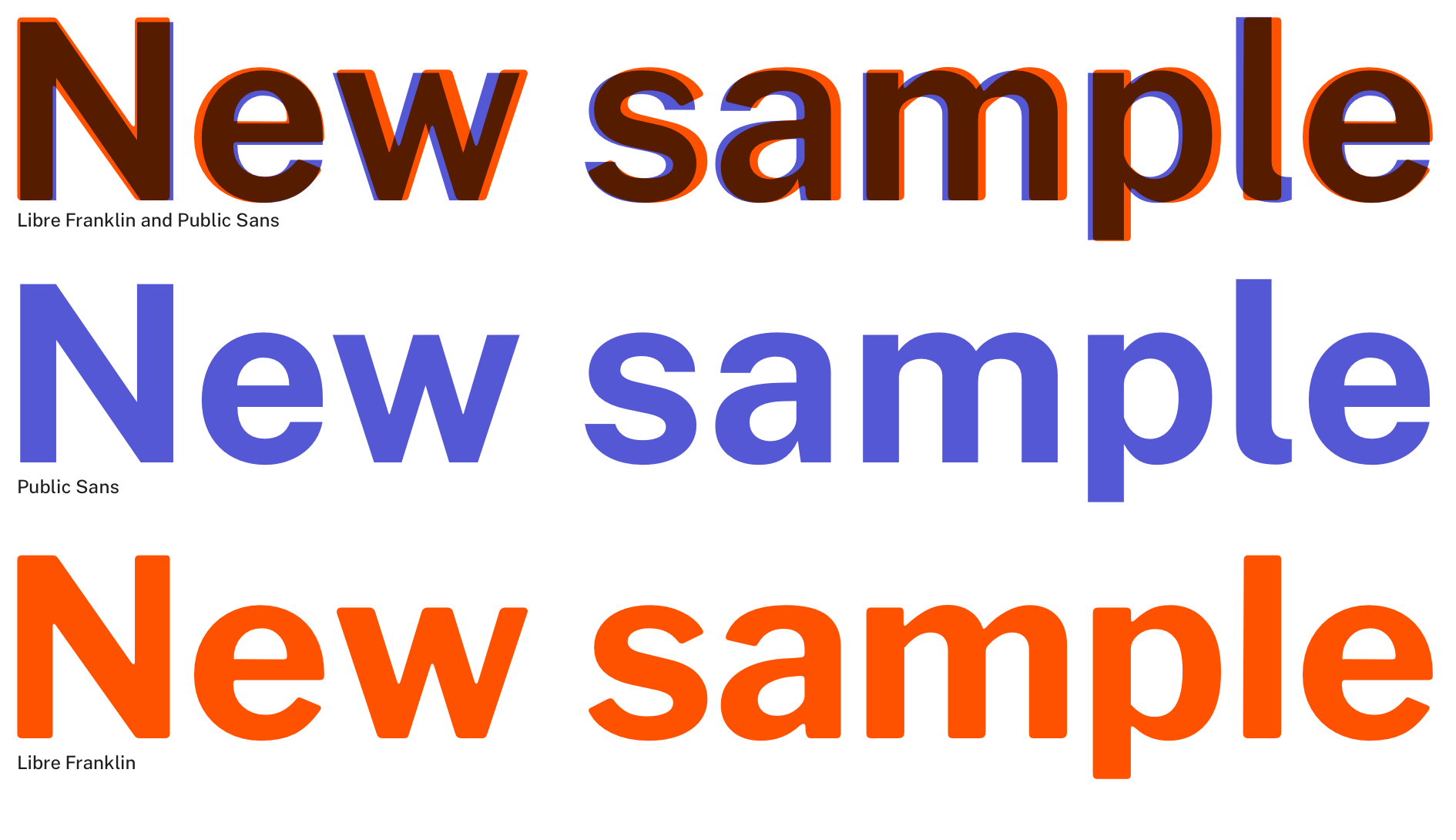 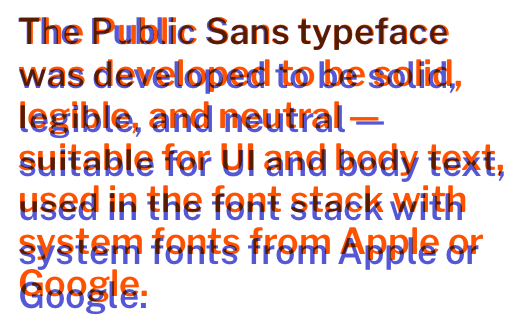 Tailed lowercase l. The lowercase l character has a hooked tail for disambiguation. (There is also an optional untailed l .) 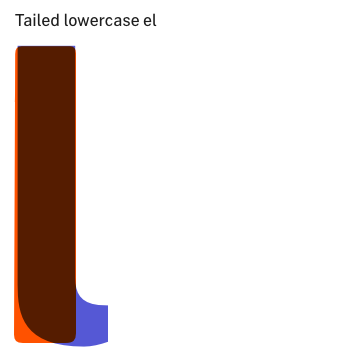 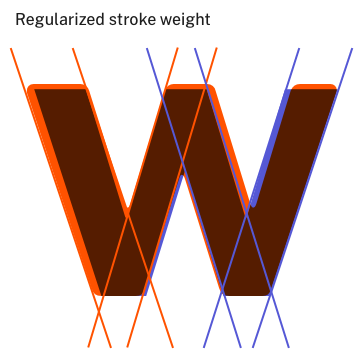 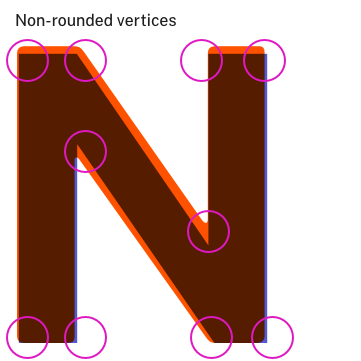 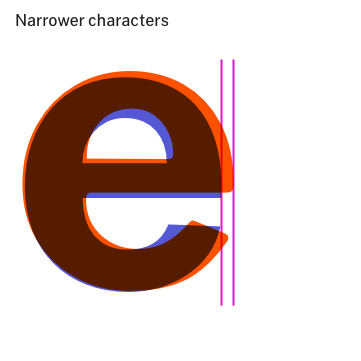 Looser letterspacing. Public Sans has relatively loose letterspacing for reading, especially when compared with Libre Franklin, which is quite compact. 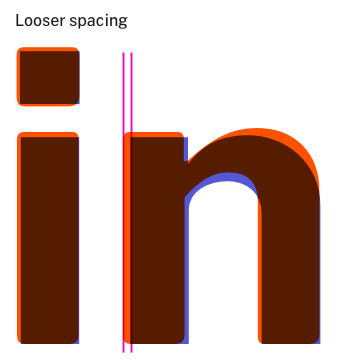 Redrawn characters. Public Sans tends to use more consistent curves in its letterforms and has a focus on a smooth shape for its counters. 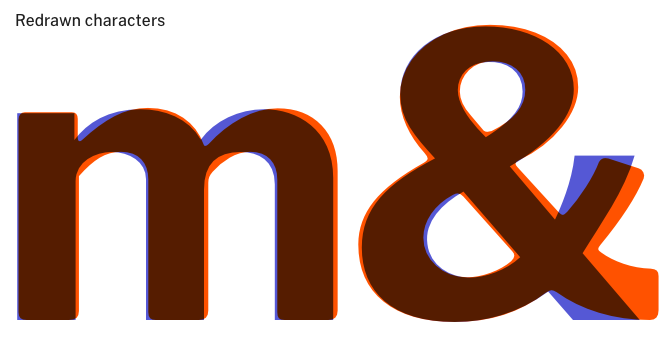 Overall, Public Sans differs from Libre Franklin in its focus on longform reading and neutral UI applicability. It takes inspiration from geometric sans faces of the 20th century, as well as the original Franklins of the 19th, resulting in something of a mongrel face that retains its American origin.

Public Sans is a good option for sites that currently use Open Sans, Tahoma, Libre Franklin, Arial, or Helvetica. 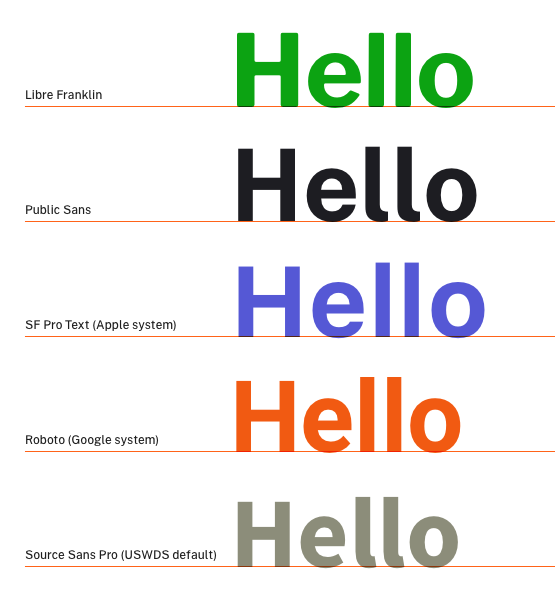 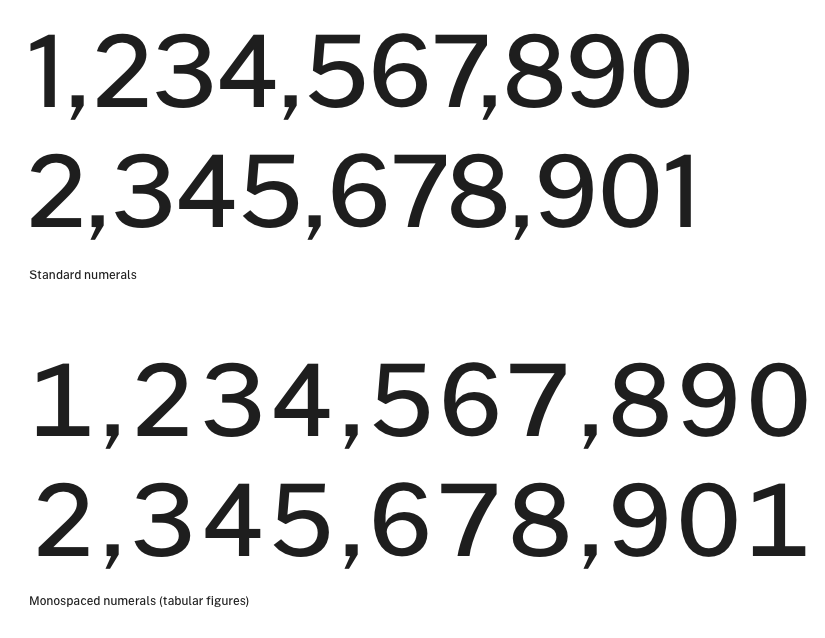 License of USWDS’s Modified Version is based on the Libre Franklin SIL Open Font License, Version 1.1 section of LICENSE.md. The terms and conditions for modifications made to the original font by USWDS in the USWDS Modified Version can be found at https://github.com/uswds/public-sans/blob/master/LICENSE.md.