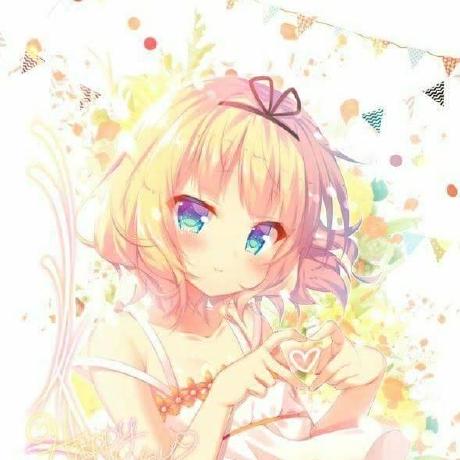 Currently on Graduate school !
Follow
Another dev. Trying all kind of things, and seeking improvement every day.
21 followers · 49 following

Thanks for stopping by !

I'm Vincent, a student in second year of graduate school in Computer Science at the Grenoble-Alpes University (France).

This is a Master with a particular status, as it is managed by both the Grenoble INP Ensimag, and the Grenoble-Alpes University.

Furthermore, I have several more diplomas achieved earlier on:

This account is mainly used to publish my experiments, some academical works, and similar stuff.

Most of the code written there is private, for various reasons. There are no plans as of now to disclose them (but nothing is set in stone, and I don't exclude the fact of releasing old projects at some point in the future )

You can also check out my personal website here. I finally found some time to rewrite entirely the boilerplate before Q1'22 ! I won't release the code for now, as it is quite self-centered to my needs and not fitted to be run as it is, and some features are still not implemented, but maybe at some point in the future... It contains a good share of my resume, and some exclusive projects that I can't disclose directly on Github.

A good old "Gaming Laptop" with a Win10/Ubuntu dualboot. I'm often on the Win10 side for gaming and dev, but I tend to be as versatile as possible. No script to automate a daily/weekly repetitive task, nor config file duplicated in a repo and ready to fire whenever I install a new computer. I always considered writing some, but I have no valid usecase that may require it (too many different things at once).

I used/use/heard of various languages, libraries and frameworks (languages list, not exhaustive and not in order: C, C++, HTML/CSS/PHP, Java, Python, Javascript)

I usually play some video games, go out for a trip around the city by feet/bus/tramway/train (oddly specific), or I just do nothing. Big arcade rhythm player (sadly my nearest game center is 1+ hour away by train), especially maimai, SDVX, Jubeat, sometimes DDR and PIU. Also a train spotter , not that much geek on the field, but I like to take some pictures and ride them.

172 contributions in the last year