Especially for those who writes in both Chinese and English. The font-type setting looks really good when writers use Chinese mixed with English.

Supposedly, this could work with Japanese as well but never had a chance to try.

Story behind this theme

It has been long that using font with Chinese in web was a tedious and time-consuming work. It would be almost impossible to make different OS or devices to look the same.

iOS 9 has pulished some new fonts in Chinese and I decided to make one theme that looks good on iOS devices, at the same time, making it acceptable on computers using other fonts.

So mobile goes first, then the macOS.

You can click the button Say Thanks! at the first of README if you use/like my project. :D

Thanks you guys, I got a lot of thanks from people. 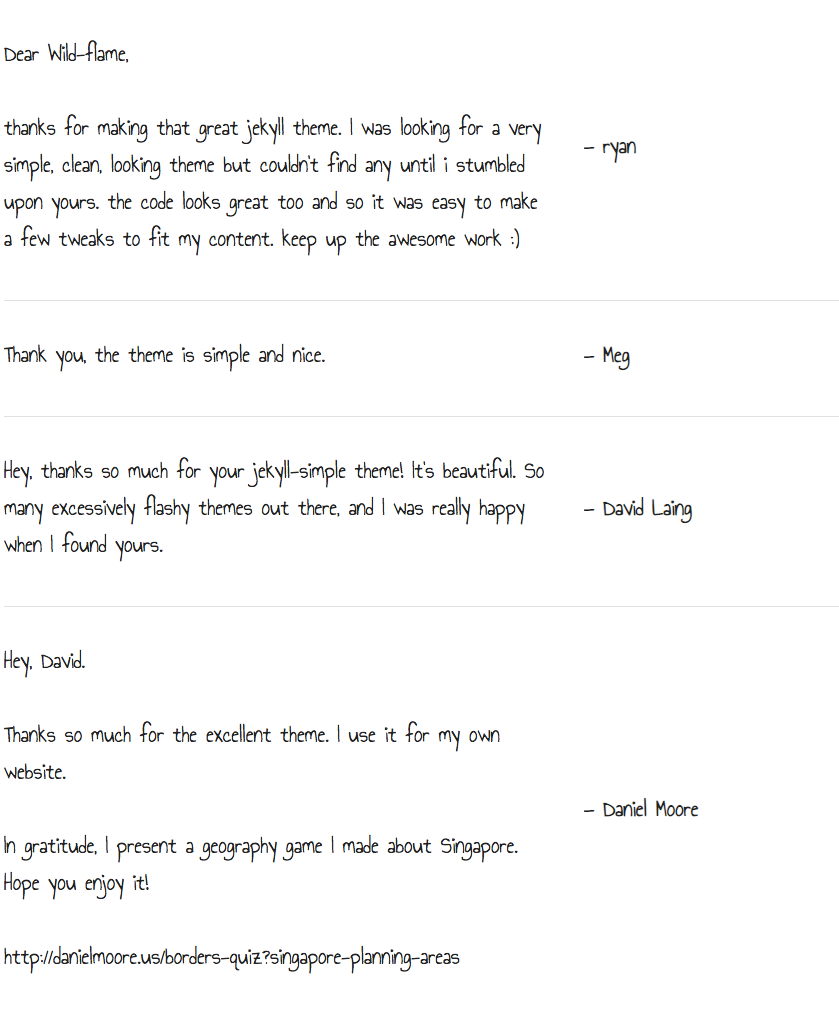 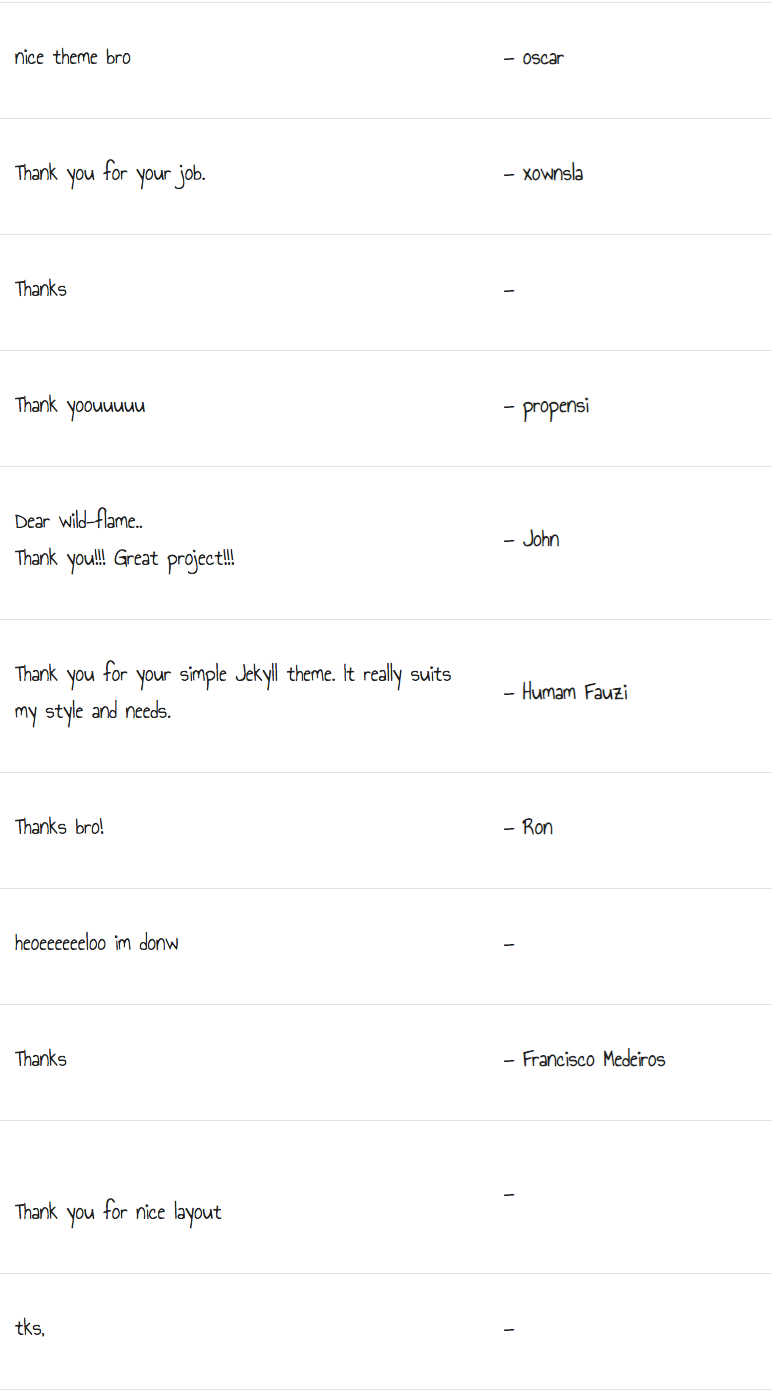