Bounded Context for the Wikimedia Deutschland fundraising membership (sub-)domain. Used by the user facing donation application and the "Fundraising Operations Center" (which is not public software).

For development you need to have Docker and Docker-compose installed. Local PHP and Composer are not needed.

To pull in the project dependencies via Composer, run:

You can run other Composer commands via make run, but at present this does not support argument flags. If you need to execute such a command, you can do so in this format:

Where composer install --no-scripts is the command being run.

To run only a subset of PHPUnit tests or otherwise pass flags to PHPUnit, run

With the exception that the persistance is still (mostly) in FundraisingStore, and thus not private to this Bounded Context. 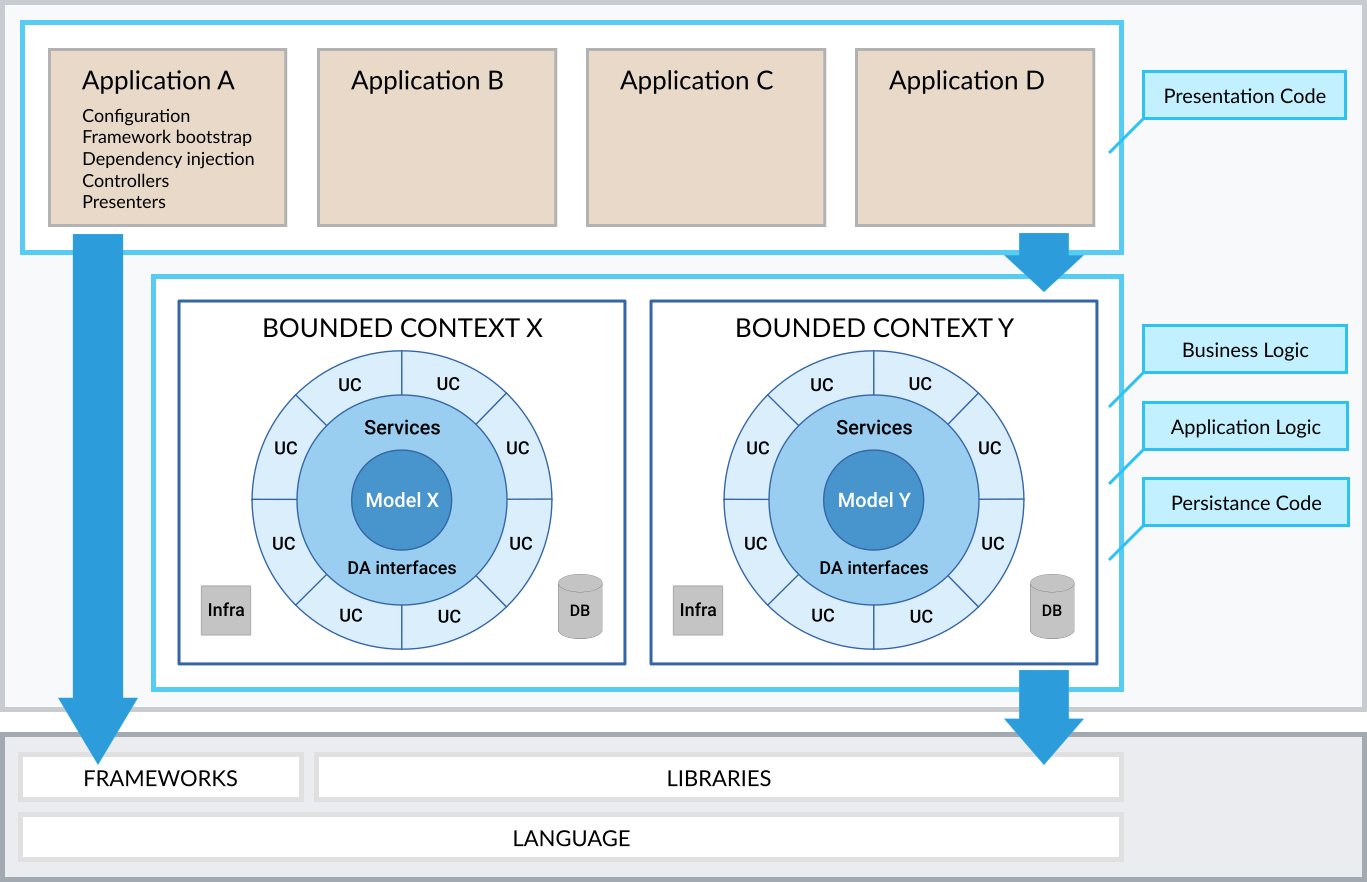