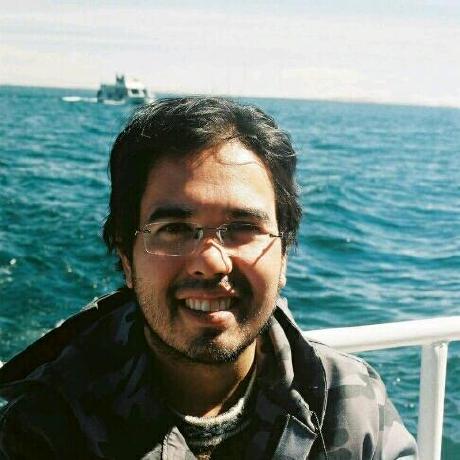 Having worked as a Developer for the last 19 years, I am now excited to topics such as Compilers, Data Science and Open Science. During these years, I had the opportunity to develop in multiple programming languages, such as Python, C++, Javascript, PHP, VB, JAVA, ShellScript for back-end, front-end, besides promoting DevOps and packaging. I had the chance to contribute to a few scientific projects as in Research Software Engineering (RSE) for Transportation Engineering and Healthcare.

1,310 contributions in the last year

Checklist Title of this PR is meaningful: e.g. "Adding my_nifty_package", not "updated meta.yaml". License file is packaged (see here for an ex…

Hi all! I would like to add iwyu to my git pre-commit hook workflow. does anyone have any experience with that? currently, I am doing a very ugly w…