You can generate the data for your own world, including a number of images (heigthmap, biomes, etc.).

The created world can be used for simulating the evolution of a civilization (see project civs).

It is also possible to generate additional maps, for example an ancient looking map: 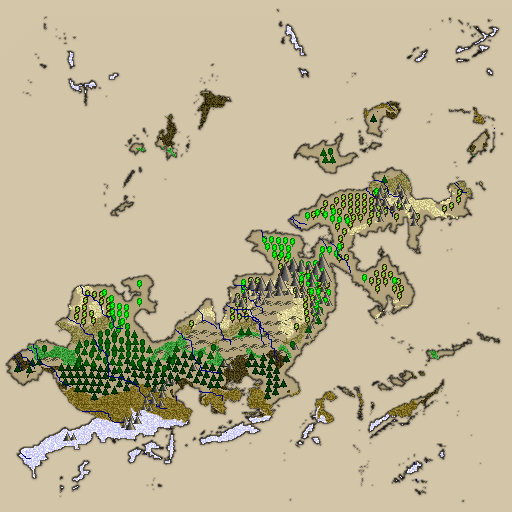 We started a Google group: Should you have ideas, problems, suggestions or want to contribute, please join us!

Worlds can be saved using the protobuf format or hdf5, for which there are libraries in several languages. We keep working on supporting more formats and always interested in ways to improve interoperability.

For Windows, Linux and Mac are available on the releases page.

An experimental (and limited!) GUI is available as a separate project: https://github.com/Mindwerks/worldengine-gui.

If you want to install Worldengine on Windows you can read these instructions.

Executable file is also available under releases, but is currently out of date.

Note: you need also a copy of the worldengine src directory in the same folder as the exe.

The gui is based on QT, so you will need to install them

The program produces a binary format with all the data of the generated world and a set of images. For examples seed 1 produces. 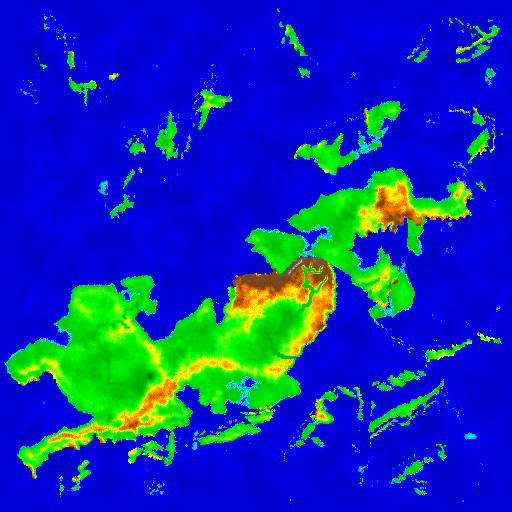 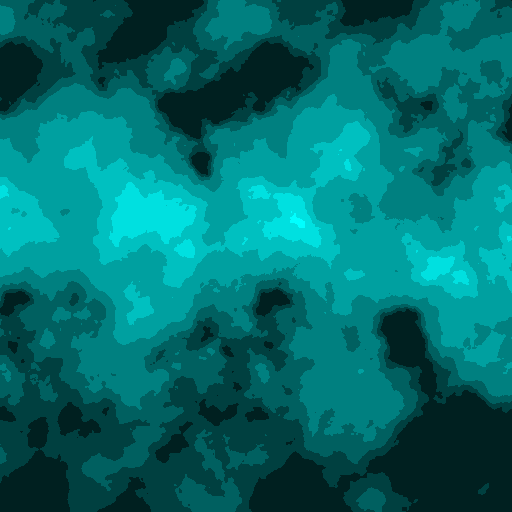 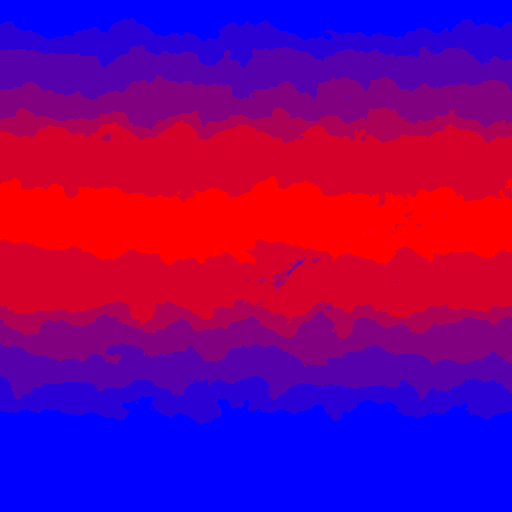 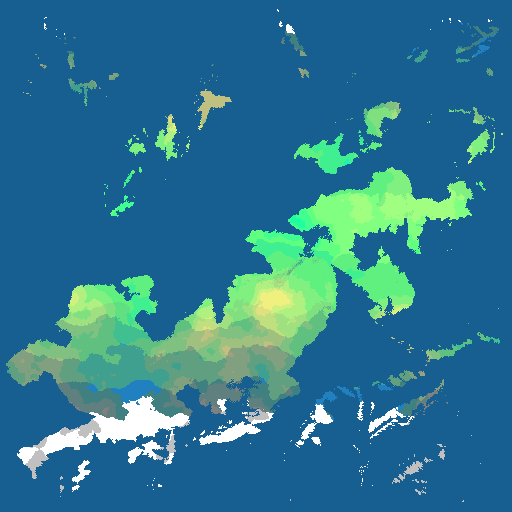 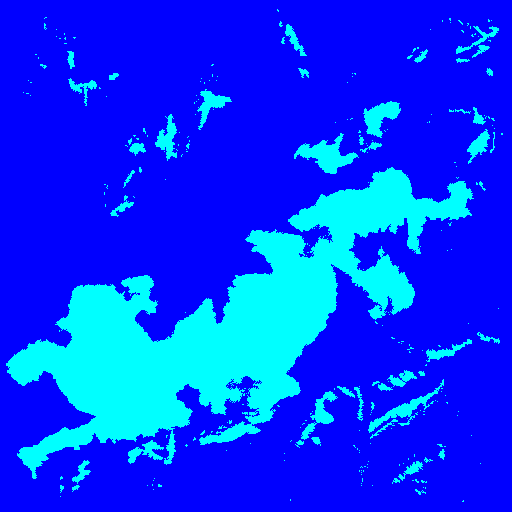 There are several optional outputs and many options to control the result. The manual is your friend!

For details about all the possible options please refer to the manual.

For example these commands:

This is the corresponding ancient map 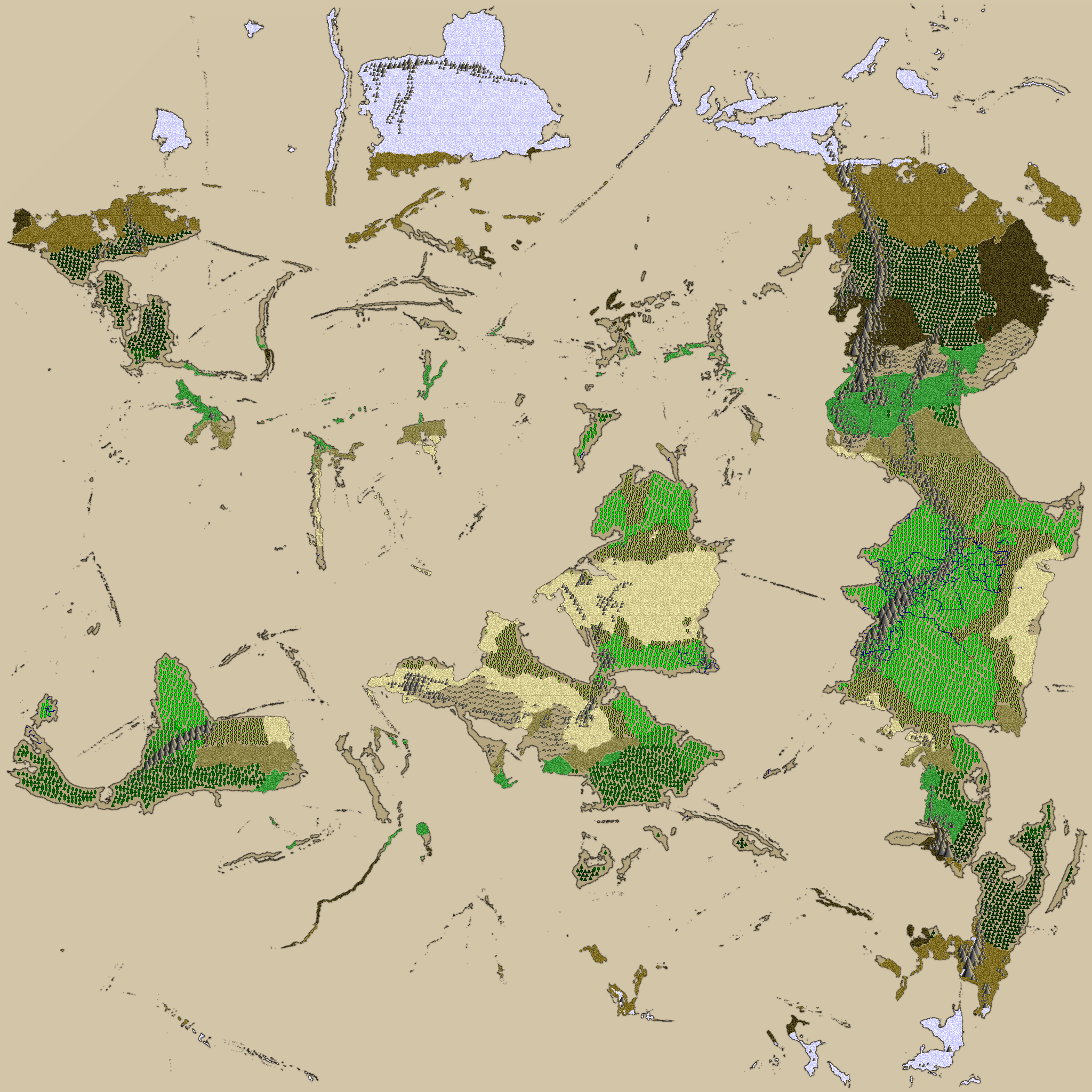 Using virtualenv you can create a sandbox in which to develop.

We use PyInstaller to wrap everything up into one binary.

This will create a binary located dist/worldengine that has all the required libs necessary to run.

Because of the libraries we use, it is best to use their develop branch.

You'll need to have brew installed, this should give you all the tools you'll need.

Turning your Windows into a developer environment is a long and drawn out process. I'll try to keep this as short as possible and to the point.

Remember, be consistent if you are either win32 or win64 and everything you download and install is either one or the other, but not both.

You'll want to install msysgit: https://msysgit.github.io/ which will get you a Linux like environment. After that, clone the repo and install Python 2.7 for windows: https://www.python.org/downloads/windows/ This will get you also pip which is required for the rest. You'll first need to pip install virtualenv.

The layout is a bit different than in Linux.

Numpy install will fail, so you'll need download a pre-compiled wheel file and install it with pip. http://www.lfd.uci.edu/~gohlke/pythonlibs/#numpy numpy‑1.9.2+mkl‑cp27‑none‑win_amd64.whl Pick one for your arch, 32 or 64.

Next step is to get pywin32 which are win32api hooks for python, when downloading, you'll need to pick either 32 or 64-bit otherwise it won't work. You'll also install it via pip. http://sourceforge.net/projects/pywin32/files/pywin32/

The last step is to get pyinstaller installed and this can be tricky because as of right now, we have to use a specific revision that "good-enough". The issue is being tracked here: https://github.com/pyinstaller/pyinstaller/issues/1291

Do you have problems or suggestions for improvements?

Please write to us! You can write us at:

WorldEngine is being used in several products and we are starting to list them here:

If you are using WorldEngine please let us know!

This project is maintained by Bret Curtis and Federico Tomassetti.

All contributions, questions, ideas are more than welcome! Feel free to open an issue or write in our google group.

We would like to thank you great people who helped us while working on WorldEngine and the projects from which it was derived:

WorldEngine has been created by merging Lands and WorldSynth. Last Lands version was 0.5.3, last WorldSynth version: 0.12, first WorldEngine version has been 0.18.

WorldEngine is available under the MIT License. You should find the LICENSE in the root of the project.