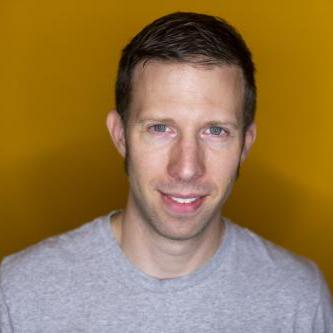 Scott Addie is an international speaker, a .NET Foundation member, an open-source contributor, and a developer advocate of the web and cloud. Scott has reached masses of developers through blog posts, articles, courses, and speaking engagements at user groups, code camps, and conferences across the globe. Scott is a former Telerik Developer Network author, Progress Developer Expert, and Microsoft MVP. In his day job, Scott focuses on developer experience as a Program Manager on Microsoft's Azure SDK team. He was a founding member and co-host of the now defunct The .NET Docs Show live stream. Catch him regularly on Mondays on the On .NET Live show at dot.net/live.

Find me around the web :

972 contributions in the last year

Update formatting for improved readability too.