A virtual radio module for Eurorack 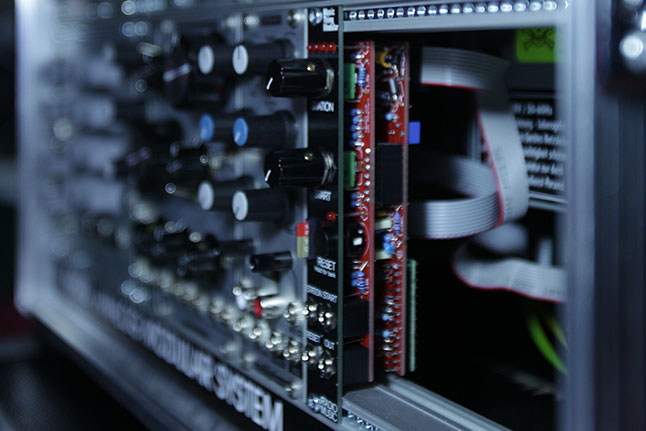 This is not a radio. It is a sample player that behaves like a radio.

A digital way to simulate the radio-powered compositions of John Cage and Karlheinz Stockhausen as well as Don Buchla's voltage-controlled radio experiments. It uses a Teensy 3.1/3.2 to play files from an SD card to simulate a voltage controlled AM/FM/Shortwave/Time Travel radio.

Radio Music is Open Hardware
All hardware and software design in this project is Creative Commons licensed by Tom Whitwell: CC-BY-SA: Attribution / ShareAlike
If you use any work in this project, you should credit me, and you must republish any changes you make under the same license.
This license does permit commercial use of these designs, but consider getting in touch before selling anything.
This project includes work from the Teensy project, which is not covered by this license. The suggested audio content is not covered by this license.