Effortless Microservice Design and Integration. This repository includes the code-base for the Warewolf Studio and Server. 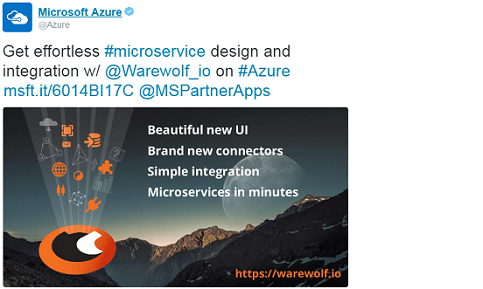 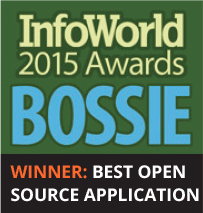 What is Warewolf all about?

Service oriented architecture has finally entered the 21st century. Warewolf allows developers to use a visual, flow-based, drag and drop environment to design and create microservices, and then call those microservices from directly within their applications. The end result is months of programming accomplished in days and a total revolution in how we think about and use the SOA framework.

Everyone! But it really helps if you’re a C# developer, or a WPF expert. You could be recognised as a top contributor, and even get an original Warewolf T-shirt for your contribution.

See the list of open issues and bugs here to get started right away.

Use the Knowledge Base site for:

Get Community Help, Support and Info

Release notes are available at http://warewolf.io/release-notes.php

You can download the latest compiled release from https://warewolf.io

Effortless Microservice Design and Integration. This repository includes the code-base for the Warewolf Studio and Server.